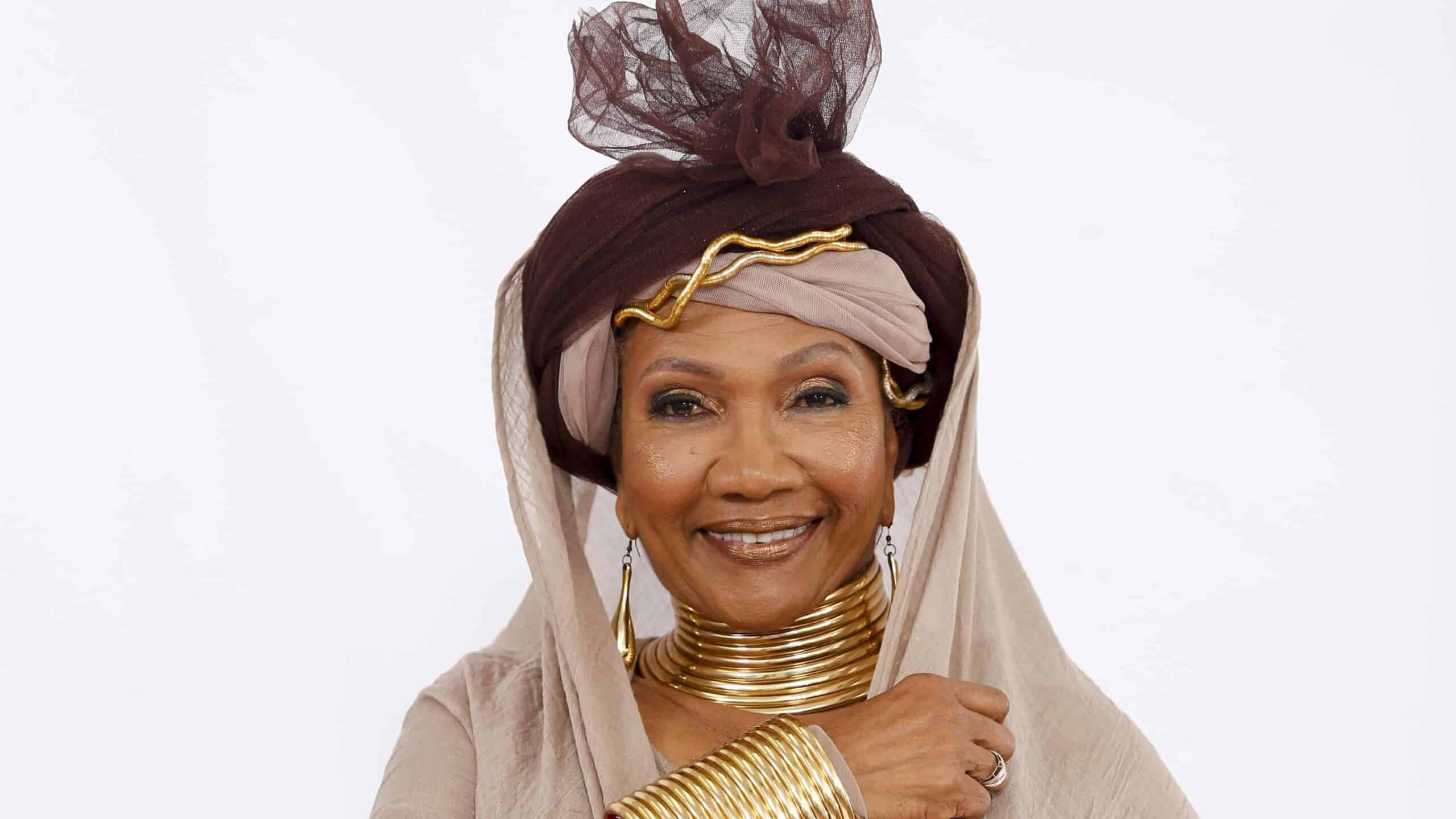 What a year 2019 is for Marcia Griffiths! Not only does she celebrate her 55th anniversary as an artist, the reggae queen continues to be recognized for her sterling contribution to Jamaican music.

In February and March, she received the Gold Award and Icon Award from the Jamaican government and Jamaica Reggae Industry Association (JaRIA), respectively. The latter she accepted as a member of the I Three, along with Rita Marley and Judy Mowatt.

Her new album, “Timeless”, produced by Donovan Germain and distributed by Tad’s International Record, is slated for release in June. Marcia is booked for major festivals and shows in Europe —including Rototom Sunsplash in Spain and Boomtown Festival in London.
The Honorable Marcia Linnet Griffiths, OD, CD, was born to working-class parents Joseph and Beatrice Griffiths in West Kingston. Though the family faced economic challenges, Marcia considers her early days glorious, because there was always one thing in abundance —- Love. That, she said, made them the wealthiest family in the world.

Marcia attended Kingston Senior School and was a committed member of her church choir. She started singing professionally in 1964 with Byron Lee and the Dragonaires and recalls performing soul singer Carla Thomas’ “No Time To Lose” to phenomenal response from the audience.

From there, she moved to Studio One where she found mentors in producer Clement “Coxson” Dodd and singer/songwriter Bob Andy. It was there that she recorded her first hit song, “Feel Like Jumping”, followed by “Really Together” with Bob Andy which sparked a personal and professional relationship.

“Luckily for me, Bob Andy was always a strong and wise person. He was there for me in the early days and that gave me confidence,” Marcia said.

The duo moved to the Harry J Label, hitting the British as well as international charts with “Young Gifted and Black” and “The Pied Piper”. They also recorded two albums with those titles.

To date, Marcia has released 18 solo albums; five duet albums with Bob Andy (including the live double CD, “An Evening with Bob & Marcia), a duet album with various artists called “Marcia Griffiths and Friends,” and two albums with The I-Three.