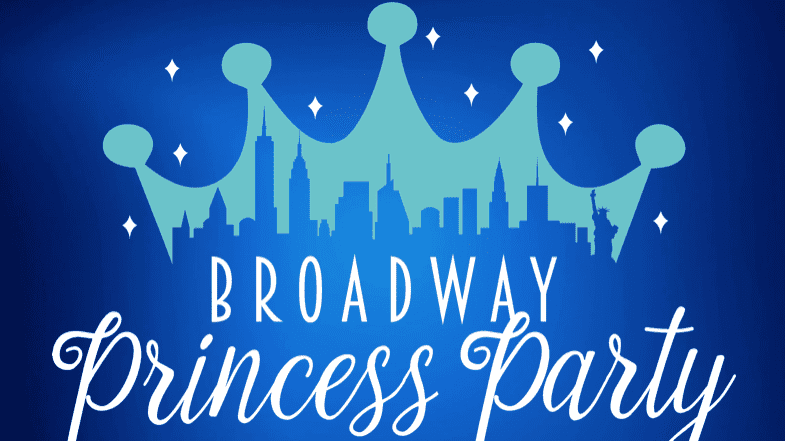 The Princesses are hosting a brunch, and you’re invited!

Brush off your tiara and unleash your inner princess with Broadway’s original Cinderella, Belle, and Jasmine at the first-ever Broadway Princess Party BRUNCH! Sip a mimosa while two-time Tony-nominee Laura Osnes (Rodgers and Hammerstein’s Cinderella), Tony-nominee Susan Egan (Disney’s Beauty and the Beast and voice of ‘Meg’ in Hercules), and Grammy-nominee Courtney Reed (Disney’s Aladdin) host the most royal culinary cabaret in town. Along with their Fairy Godfairy Benjamin Rauhala, Prince Adam J. Levy, and a cast of special guests, this #PrincessPosse will sing the petticoats off every princess song in the book and send you off to your Broadway matinee with hearts and bellies full!

Critics call it: “spectacular,” “enchanting,” “empowering,” – this is the princess party you WISH you’d had as a kid, only better, because now there are waffles! Bring your besties, bring a date, bring your mom, your kids (ages 6 and older, please), or anyone who will be tempted to sing along!  Dress in your best royal attire (or cosplay) and come see what over 25 million fans are raving about on YouTube!

“The quality of each princess’s singing was astounding… Short of the Tony Awards, I know of no other place where you can find such an abundance of talent on one stage.”

“The Broadway Princess Party is a dazzling evening of musical magic. Underneath the music, glitter, sparkles and tiaras, this is really a show about empowering women.”

“It was, simply put, one of the most original, inspiring and entertaining concerts

I’ve ever attended. So do yourself a favor … don’t miss it. Take your family. Take your friends.  Heck, take your enemies.”     – Standard Examiner, Utah