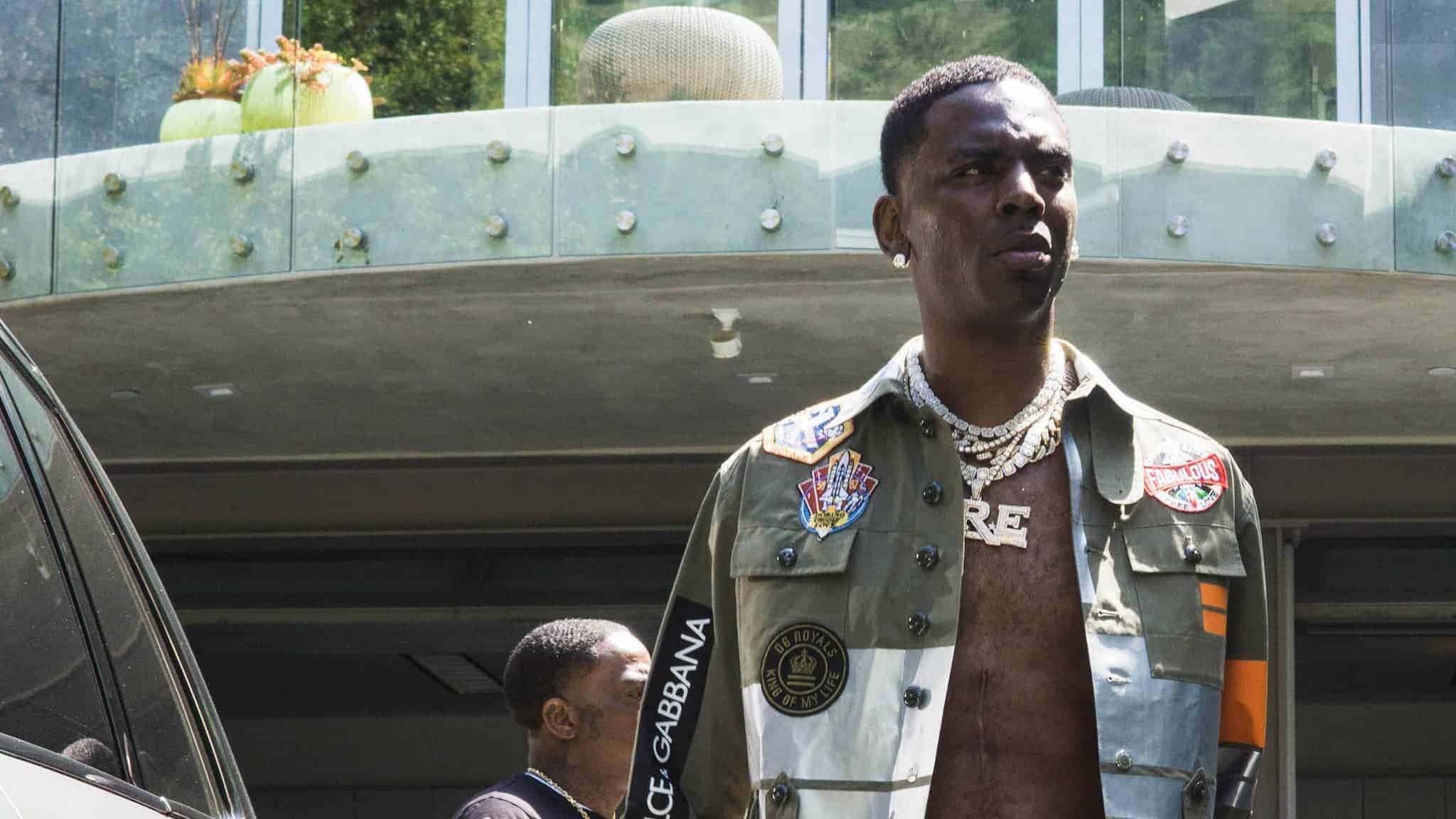 Born Adolph Thornton, Jr. in Chicago, Illinois and transplanted to Memphis, Tennessee – the Artist/CEO Young Dolph, and his independently owned label, Paper Route Empire (PRE), have added their name to the short list of music industry moguls, who have shifted the paradigm, when others were just following trends.

In 2018, Dolph would drop his highly acclaimed 3rd studio album, “Role Model”, which subsequently went Gold, and featured the singles, “By Mistake” and “Major”, the first of many collaborations with PRE artist, Key Glock. The success of the project sparked a sold out International and Domestic tour, proving that fans were excited to see Dolph and Glock on tracks together. This would prove true with the release of 2019’s collaborative project, “Dum and Dummer”, which was produced by the PRE signed producer, Bandplay, who worked on 19 of the album’s 21 tracks. Fan excitement catapulted the album’s debut to #8 on the Billboard 100.

With celebrity fans like Lebron James and Kevin Durant, Young Dolph has been celebrated industry wide, for his independent hustle, and decision to forego a major label deal and continue to grow his label with the help of his long time business partner and friend, Daddy O.

As an ever expanding entity, Paper Route Empire, has evolved beyond Young Dolph being the banner artist. First out of the gate is a superstar in his own right. Key Glock, who’s hard work and independent buzz has landed him a Gold plaque for the single, “Russian Cream” on “Best Of” lists since his introduction onto the rap scene. Next up are a long list of artists such as: Bino Brown, Kenny Munny, Big Moochie Grape and Jay Fizzle, who’s project “Young, Dumb and Don’t Give a F**k” is currently available across all streaming platforms.

CEO, Philanthropist, Father and Mogul – Young Dolph has carved out a lane for himself in one of the most competitive industries in entertainment. Playing the game by his own rules, and building an undeniable empire, this is clearly just the beginning of his success, and there is no end in sight.