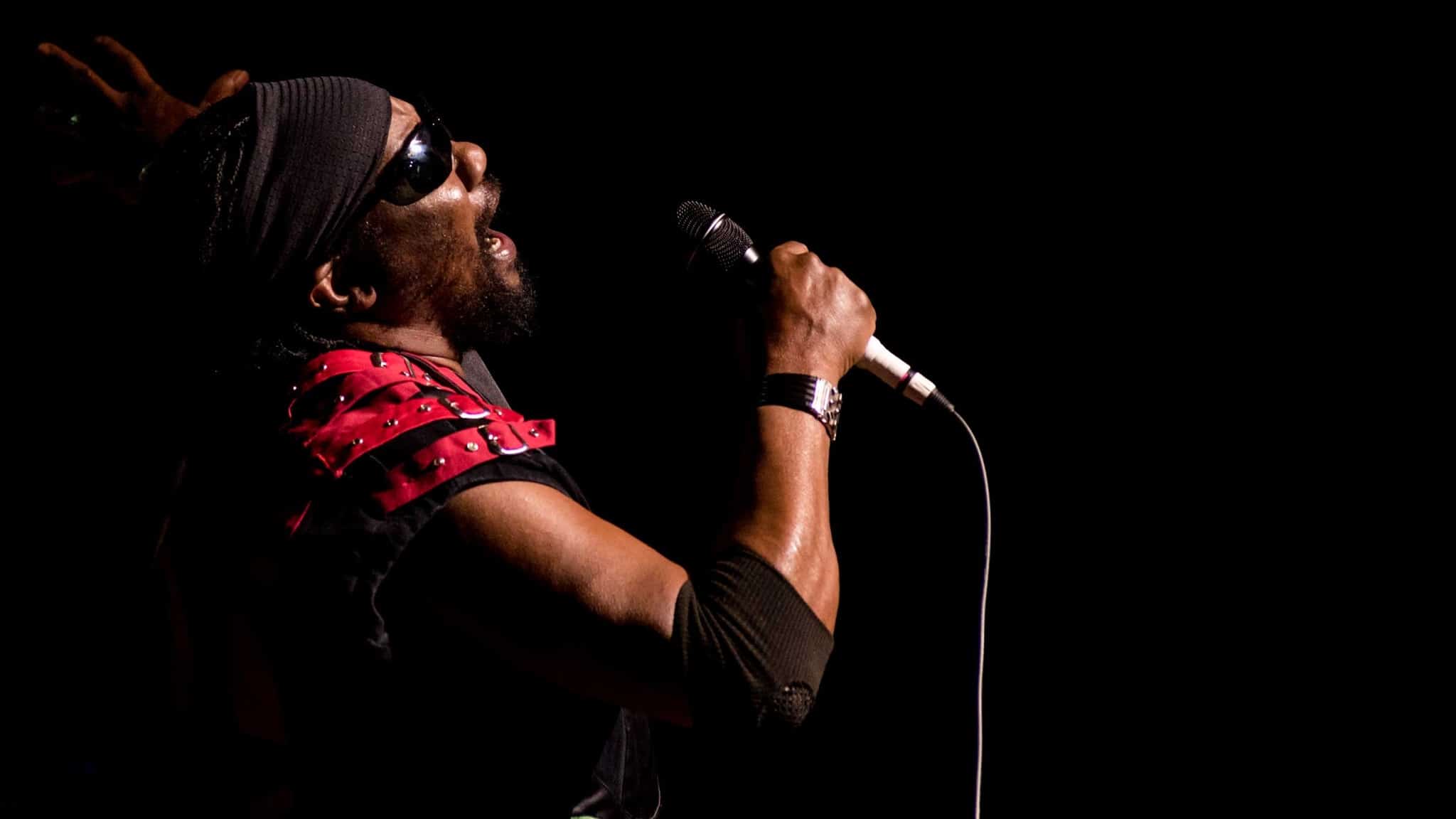 Toots is one of the true architects of reggae – so much so that “Do the Reggay,” a 1968 single by Toots and his group, theMaytals, is credited with giving the genre its name. Classic songs written and recorded by Toots and the Maytals have been covered by the likes of the Clash and the Specials, and the group was featured in reggae’s greatest breakthrough event – “The Harder They Come,” the 1972 film that became an international sensation.The all-star guests on TRUE LOVE range from legends like Keith Richards, Eric Clapton, and Bonnie Raitt to younger stars including No Doubt, the Roots, and Phish’s Trey Anastasio.

About Toots and the Maytals