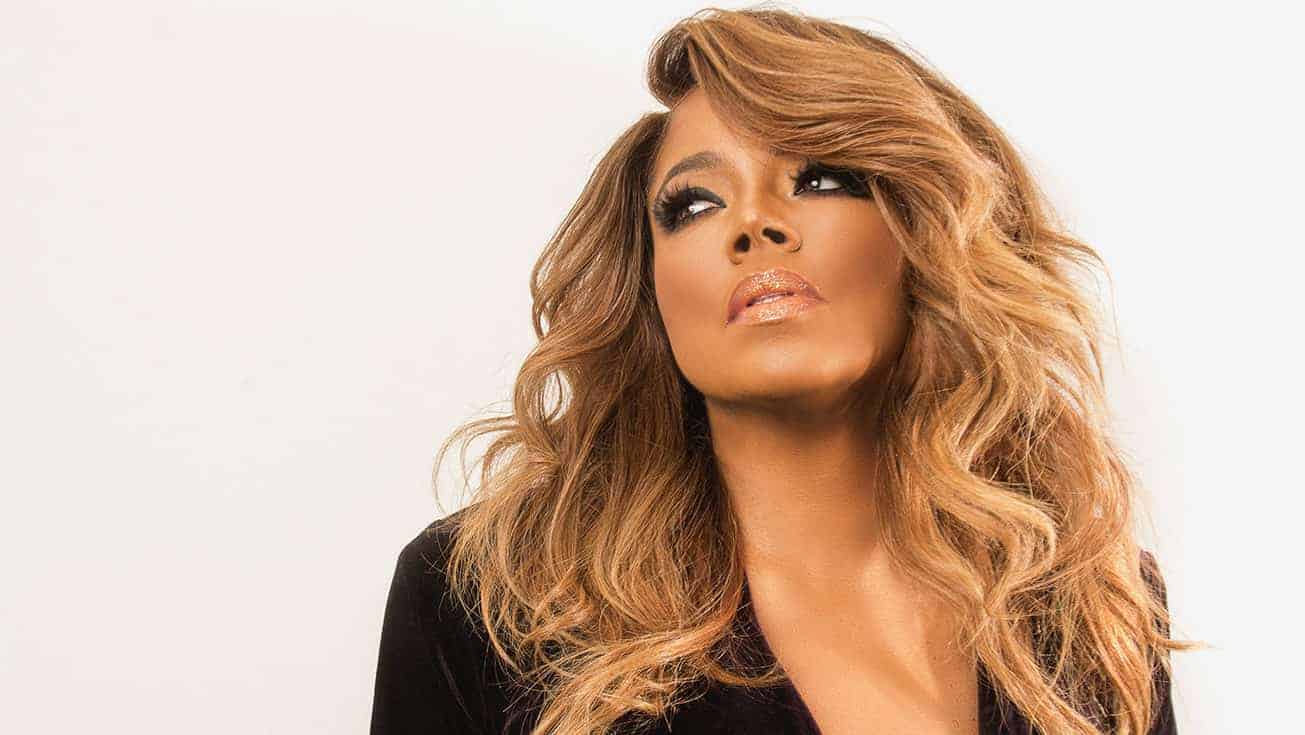 • Full Dinner Menu Available
• All AgesIt’s always been about the voice for Shanice. Boasting a five-octave range, which she handles with beauty and ease, Shanice began her career scatting with the late great legendary Ella Fitzgerald for Kentucky Fried Chicken at the tender age of 8 years old. At age of eleven, she would be discovered by John McClain, of A&M records as she performed in the musical “Get Happy”, the music of Harold Arlen, at the Westwood Playhouse. She went on to become the grand champion of Star Search that same year. Her first album, “Discovery” on the A&M label, released when Shanice was just fourteen, would garner two urban hits, “Can You Dance?” and “No Half Stepping”. It was her worldwide smash, I Love Your Smile, a number one pop hit in twenty two countries, which would bring her a Grammy nomination, Germany’s Golden Lion Award and international stardom at the age of eighteen! Shanice would become the very first recording artist to perform on the “Tonight Show” with Jay Leno.

Born and raised in Pittsburgh, PA, Shanice Lorraine Wilson starred in a KFC commercial with Ella Fitzgerald at 9. Later, she was discovered by A&M Records at the age of eleven, and released her debut album, Discovery, in 1987, which wasn’t a huge pop hit, but did score R&B chart action, and the singer a 1987 Soul Train Award nomination for Best New Artist. She signed a record deal at Motown Records in 1991. Her 1991 album Inner Child contained the popular hit single “I Love Your Smile”. Also included on the album is a cover of Minnie Riperton’s 1974 hit “Loving You”. This and other songs like “Fly Away” helped showcase her rare coloratura soprano talent.

After “I Love Your Smile”, Shanice continued to record albums, including 1999’s Shanice, produced chiefly by Babyface. While she has not achieved significant commercial success with her later albums, she is acknowledged as a talented singer and many of her songs appeared on various soundtracks. She also sings backup and does studio sessions and can be heard on Toni Braxton’s song “Unbreak My Heart”. She can also be heard making vocal contributions to various games. She is married to actor/comedian Flex Alexander, with whom she has two children.

Not a stranger to taking long gaps between albums and singles, “Every Woman Dreams” finally emerged in June of 2005. The single is currently doing moderately well, and Shanice is now signed to IME Records (which is distributed through Universal/Motown). After several pushbacks, her fifth studio album (titled Every Woman Dreams) will be released on February 21, 2006. The video for “Every Woman Dreams” was released in December 2005 and is in current rotation on music networks like BET, MTV and Vh1.