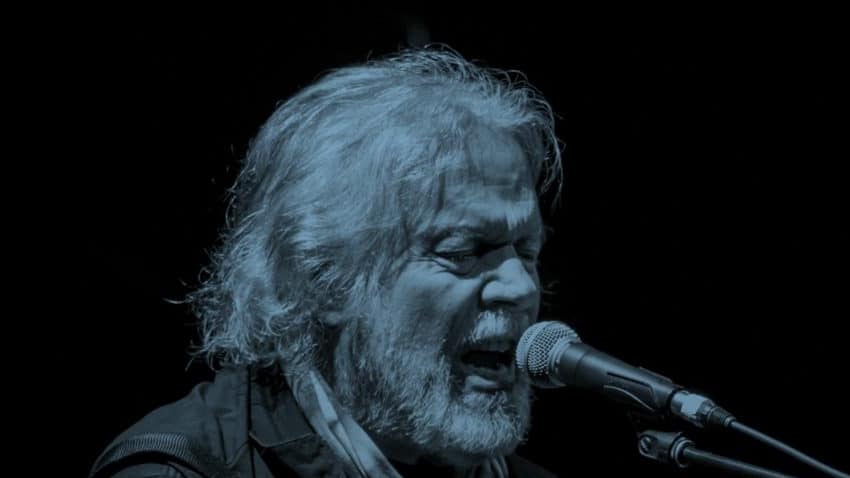 Passion, determination, dedication, focus, challenge—these qualities have remained consistent throughout Randy Bachman’s lengthy and remarkable career. He is a legendary figure in the music world through his talents as a guitarist, songwriter, performer, record producer, and mentor. His distinctive brand of guitar-driven, no-holds-barred hard rock is instantly recognized worldwide.

“You can see the passion when Randy’s playing guitar. He enjoys it so much. He’s very intense because he cares so much about music. He is totally immersed in music.” – Peter Frampton

As founder of two formidable rock bands—The Guess Who and Bachman-Turner Overdrive— Randy has amassed over 120 platinum, gold, and silver album/singles from around the world. His songwriting has garnered the coveted #1 spot on radio playlists in over 20 countries, and his total record sales exceed 40 million albums and singles.

Randy’s music is a veritable soundtrack of the last 40 years of popular music. Beginning in 1965, Randy scored his first #1 Canadian hit with The Guess Who’s infectious slice of British Invasion-style rock, “Shakin’ All Over”. Four years later, Randy and Guess Who lead-singer Burton Cummings formed a successful songwriting partnership that yielded international hits such as “These Eyes”, “Laughing”, “No Time”, and “American Woman”. The latter held down the coveted Billboard #1 spot for three weeks in 1970, and is widely acknowledged as the greatest Canadian single of all time. Randy penned further Guess Who hits “No Sugar Tonight”—a double A-sided #1 hit paired with “American Woman”—and “Undun”. Between 1969 and 1970, The Guess Who sold more records than the entire Canadian music industry combined, with the Bachman-Cummings songwriting team becoming the most successful partnership in Canadian music to that point. The band’s 1970 album The Best of The Guess Who became the first album by a Canadian group to earn a platinum album award in the United States for sales well over one million units.

Leaving The Guess Who in 1970, Randy bounced back bigger than ever with Bachman-Turner Overdrive, one of the most successful hard-rock bands of the mid ‘70s. BTO enjoyed hit singles worldwide with “Let It Ride”, “Roll On Down The Highway”, “Takin’ Care of Business”, “Hey You”, and “Looking Out For #1”. “You Ain’t Seen Nothin’ Yet”, written and sung by Randy, topped the charts in more than 20 countries on four continents. Their 1974 album Not Fragile sold over 3.5 million copies and topped the Billboard album charts.

Randy stands in rarified air as a member of a very exclusive handful of artists who have topped the charts in two different bands: “American Woman” with The Guess Who and “You Ain’t Seen Nothing Yet” with Bachman-Turner Overdrive. His songs have been recorded by a wide spectrum of artists, including Lenny Kravitz, whose version of “American Woman” topped the charts 29 years after the original. Randy’s songs have also appeared on numerous television and movie soundtracks, including Seinfeld, The Simpsons, American Beauty, and Austin Powers 2.

“Takin’ Care of Business” remains one of the most requested songs for commercial use in the Sony ATV Music Publishing catalog.