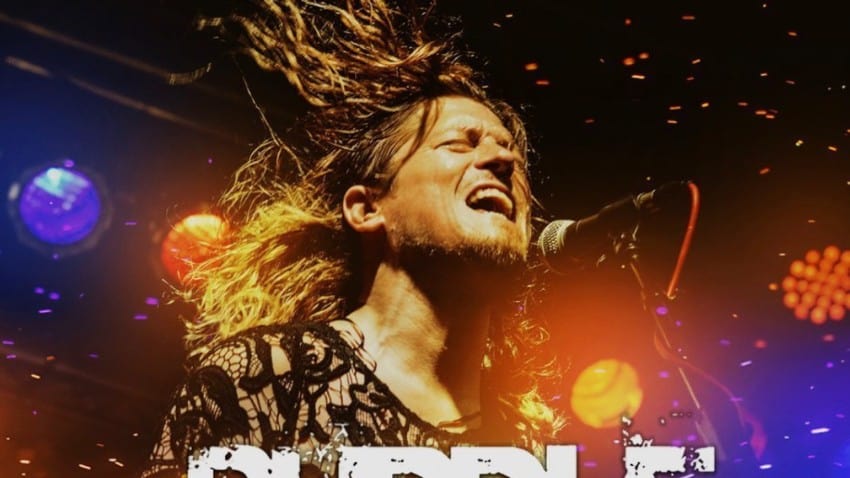 About Puddle of Mudd

Formed in 1991, multi-platinum-selling rock band Puddle of Mudd has sold over seven million albums worldwide and has had a string of chart-topping hits, including “Blurry,” “She Hates Me,” “Psycho,” “Famous,” “Drift and Die,” and “Control.” Wes Scantlin has provided Puddle of Mudd with lead vocals and rhythm guitar since the band’s inception. The origins of the band’s name came from the Missouri River flooding, damaging the band’s rehearsal space in Kansas City, Missouri.

Shortly after being discovered and signed by Limp Bizkit’s Fred Durst, Puddle of Mudd released their major-label debut album, Come Clean, on August 28, 2001. Come Clean spawned the singles “Blurry,” “Control,” “Drift & Die” and “She Hates Me.” These hits propelled Puddle of Mudd to reach the number 5 slot on the Billboard Hot 100 chart. This success led to the band venturing out on a full-scale European and American tour, hitting the road with Linkin Park, Stone Temple Pilots, and Staind. Come Clean reached triple platinum status in January of 2003. The subsequent album, Life on Display, was released in 2003 and reached gold status. Puddle of Mudd went on to release Famous in 2007. In 2009, the band released Vol. 4: Songs in the Key of Love and Hate. In 2011, they released an album of cover songs, entitled Re:(disc)overed. Puddle of Mudd released their latest album, Welcome To Galvania, in September 2019 via Pavement Entertainment. The album was produced by Cameron Webb (Alkaline Trio, Disturbed, Motorhead).

Welcome To Galvania marks the band’s sixth studio album and first full-length album of new material since their 2009 release, Volume 4: Songs in the Key of Love and Hate. “Uh Oh,” the first single off of Welcome To Galvania, reached the number 9 position on the Billboard Mainstream Rock Chart. The song takes a look at Scantlin’s misadventures through a fun, humorous lens. Scantlin says, “Sometimes, you run into the wrong crowd. It sucks. But from negativity, you can always bring positivity, optimism, hope and joy.” Bringing music to people from all walks of life has served as a major catalyst in helping Scantlin overcome his past struggles with addiction. Welcome to Galvania shows how Scantlin has been embracing this next chapter of his life with sobriety. “Once a songwriter, always a songwriter,” says Scantlin. “You can never put down the instruments.

“You have to focus on the creation of amazing music. You might be able to touch people’s souls and possibly even save them from disaster. You can enlighten them and bring more love to their lives. This is just the beginning. I have a lot more rock ‘n’ roll in me to share with the world.” Puddle of Mudd is excited to head back into the studio in early 2022 to start working on their next full-length album.