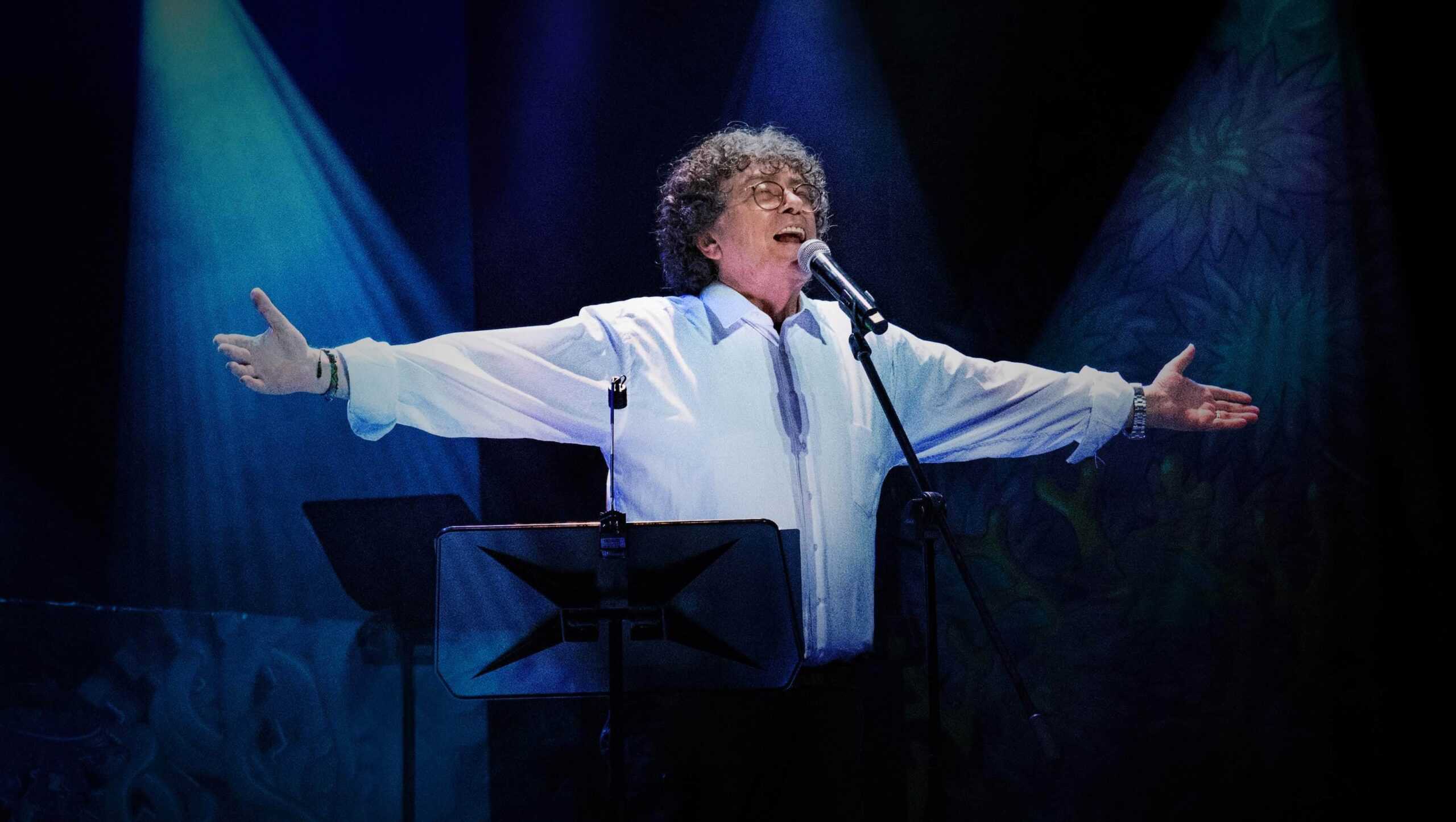 A Latin Grammy Lifetime achievement Award winner with more than five decades in the music industry, has dabbled in different genres, from rock, folklore, social music (protest), romantic and child. He has produced more than thirty albums and several of his songs have been re-edited and interpreted by great artists in different languages (Italian, Portuguese, French, German and English). Piero is a popular troubadour who, through the testimonial song, reflects the reality of the common man, his anxieties and hopes, interprets the feel of Latin American people and realizes social and political conflicts that marked the history of countries subject to internal wars, the cruel military dictatorships and systematic violations of human rights. Now we celebrate 50 years of ‘Mi Viejo” along with all his hits this June 21 2019 at Sony Hall as he brings us back and sends us reminiscing A show to appreciate fathers day!! something not to be missed!!!

Latin singer/songwriter Piero de Benedictis was born in Italy in April 1944, making his debut in the mid-’60s while performing Italian songs in Argentina. In 1969, after winning a local festival with a Spanish-language tune titled “Como Somos,” Piero recorded his first album. Due to the local political contingency, the artist went into exile in 1976, living in Panama, Italy, and Spain. A show called La Gran Vuelta de Piero (The Great Piero’s Return) was set up to celebrate his comeback in 1981. That performance was recorded and released as a double album titled Calor Humano. In 1985, Piero started touring all over Latin America along with musician José Toherkaski. A side project to help teenagers from modest families became his major goal soon after. In 1995, Piero produced a charitable record to help Unicef on its fight to protect children rights, getting contributions from artists such as David Gilmour, Joaquín Sabina, Annie Lennox, and León Gieco, issuing Canciones Blindadas in 2001, comprising old songs and previously unreleased material.