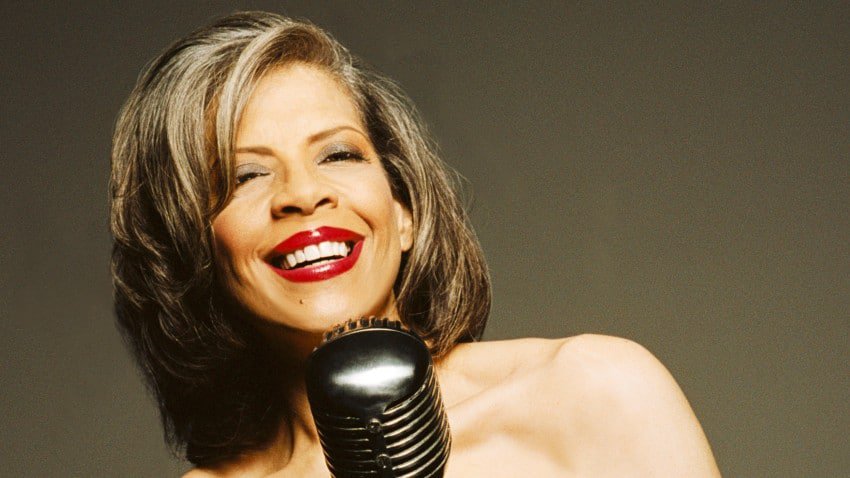 Grammy winner Patti Austin crosses all musical genres, has made 17 solo albums, and has performed her award-nominated hit songs on the GRAMMYS® and the Oscars. As a performer, songwriter and vocalist she has had a star-studded career that began at the age of four, making her one of the most beloved artists the world over and a mainstay on the Billboard Jazz Albums charts. Charlie Rose calls her “the most underappreciated voice in music today.” She is Patti Austin, whose extraordinary career continues to cross over boundaries and reach new heights.

Her most recent release, Rendezvous Entertainment presents Avant-Gershwin, won Austin the Grammy for Best Jazz Vocal Performance. As with 2002’s GRAMMY®-nominated homage to Ella Fitzgerald For Ella, Patti worked her magic again with the WDR Big Band on Avant-Gershwin. She currently serves as the spokesperson for the American Heart Association’s (AHA) “Power To End Stroke” campaign, helping educate her fans about the importance of their dietary choices and the risks of stroke, which threatened her life and ultimately felled her friend, music legend Luther Vandross, and her mother. Patti’s label recently partnered the release of the album Forever, For Always, For Luther Volume II with the “Power to End Stroke” campaign and Austin’s version of “So Amazing” is currently climbing up the Smooth Jazz Charts.

Austin, the daughter of jazz trombonist Gordon Austin and goddaughter of musical legends Jones and Dinah Washington, made her stage debut with Washington at the world-famous Apollo Theater in Harlem. During the 70s she was the undisputed “queen” of the New York session scene; her voice was heard behind everyone from Paul Simon, Cat Stevens, James Brown and Joe Cocker to Bette Midler, Roberta Flack, Luther Vandross and Diana Ross and on countless memorable commercial jingles. At the beginning of the 80s, Patti earned a wider audience through her participation on a series of albums with Jones including his best-selling Stuff Like That, his Grammy-winning classic The Dude, and his From Q With Love Vols. 1&2 via the standout track, “If This Time Is the Last Time.” Austin has also written and created her own one-woman show, and co-created the musical extravaganza Beboperella, a modern-day, music-driven show that brings the sound and spirit of bebop to a new generation. She also is the co-creator of Oh Freedom, a show exploring the African-American quest for freedom and equality in America.

Patti has devoted a lot of time performing for AIDS-related organizations and has appeared in several major benefit concerts in San Francisco and Los Angeles. With recording commitments and touring engagements already confirmed for 2008 and beyond, Patti can look at her latest accomplishments with much justifiable pride. She continues to create milestones in an incredible career; a further testament to her status as a member of that rare breed: a true artist whose creativity knows no limits.