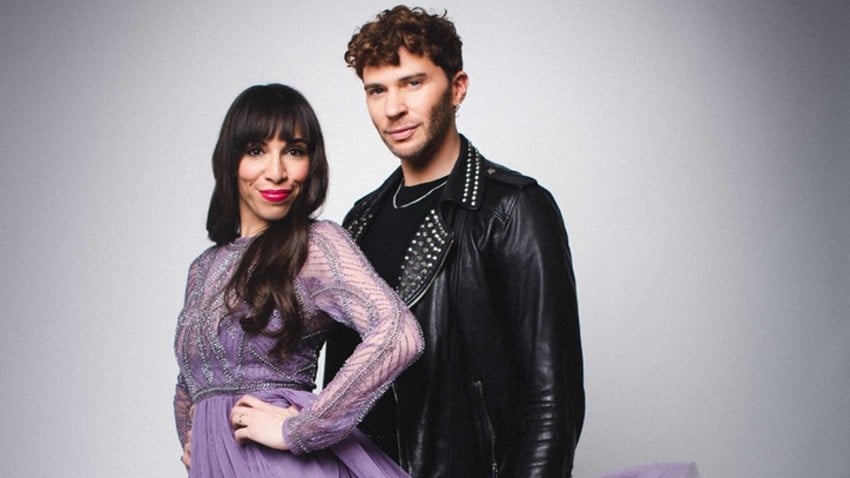 About Obsessed with Disappeared Podcast Live

Globe-asia Facebook-f Instagram Twitter Youtube Google Tumblr
Buy Tickets
Ellyn Marsh and Joey Taranto are bringing their hit true crime / comedy podcast “Obsessed With: Disappeared” to the stage! Join them on their first-ever live show tour as they recap an episode of their favorite TV show, ID’s “Disappeared.” Ellyn and Joey are long-time friends from their time together on Broadway, so they’re obsessed with each other AND they’re obsessed with the cases of missing people. Expect their signature mix of humor and heart as they break down one of the show’s most baffling and bizarre cases.”
Back to Show Schedule