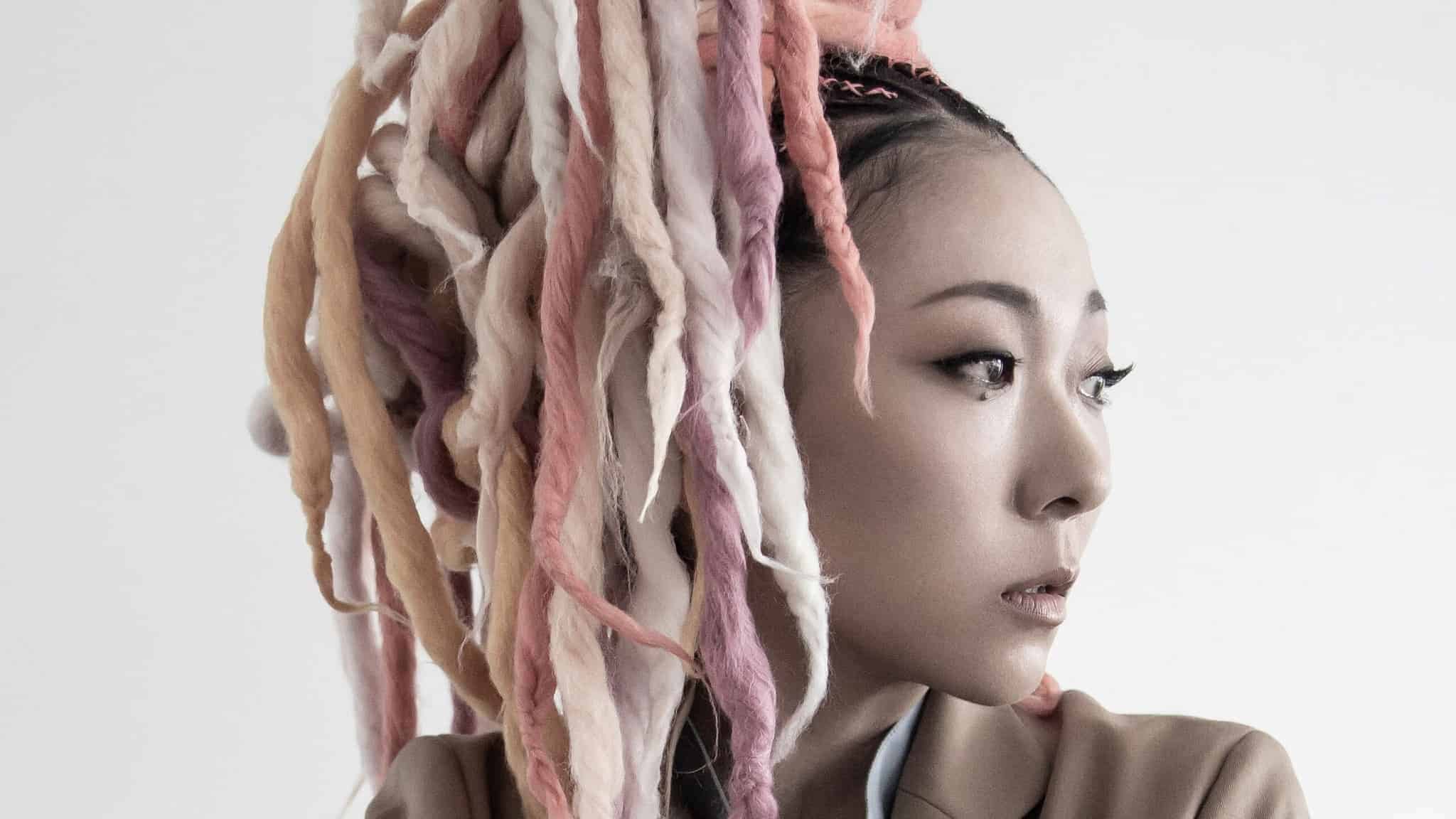 Japan 2019 presents Japan Night will be held in New York City on May 12, 2019 to celebrate contemporary popular Japanese music with four of the most successful artists in Japan today. At Sony Hall (236 W. 46th Street) MISIA, winner of best vocal performance for the 60th annual Japan Record Award with special guest Puffy AmiYumi, featured in the Cartoon Network, will perform at 9pm. In 1998, MISIA made her professional singing debut with “Tsutsumi Komuyouni” This song and her ballad “Everything (2002)” established her as a national star. Her exciting singing ability with groove oriented feel shook up the music scene at that time of her debut, and the word spread throughout the club scene in Japan. She is also the first solo female singer who sold out the 5 major Japanese Stadium concert tour. Besides her music, she has been making a social contribution for more than 10 years by supporting children’s education. She tries to reach the world’s need of love and peace with these activitie.