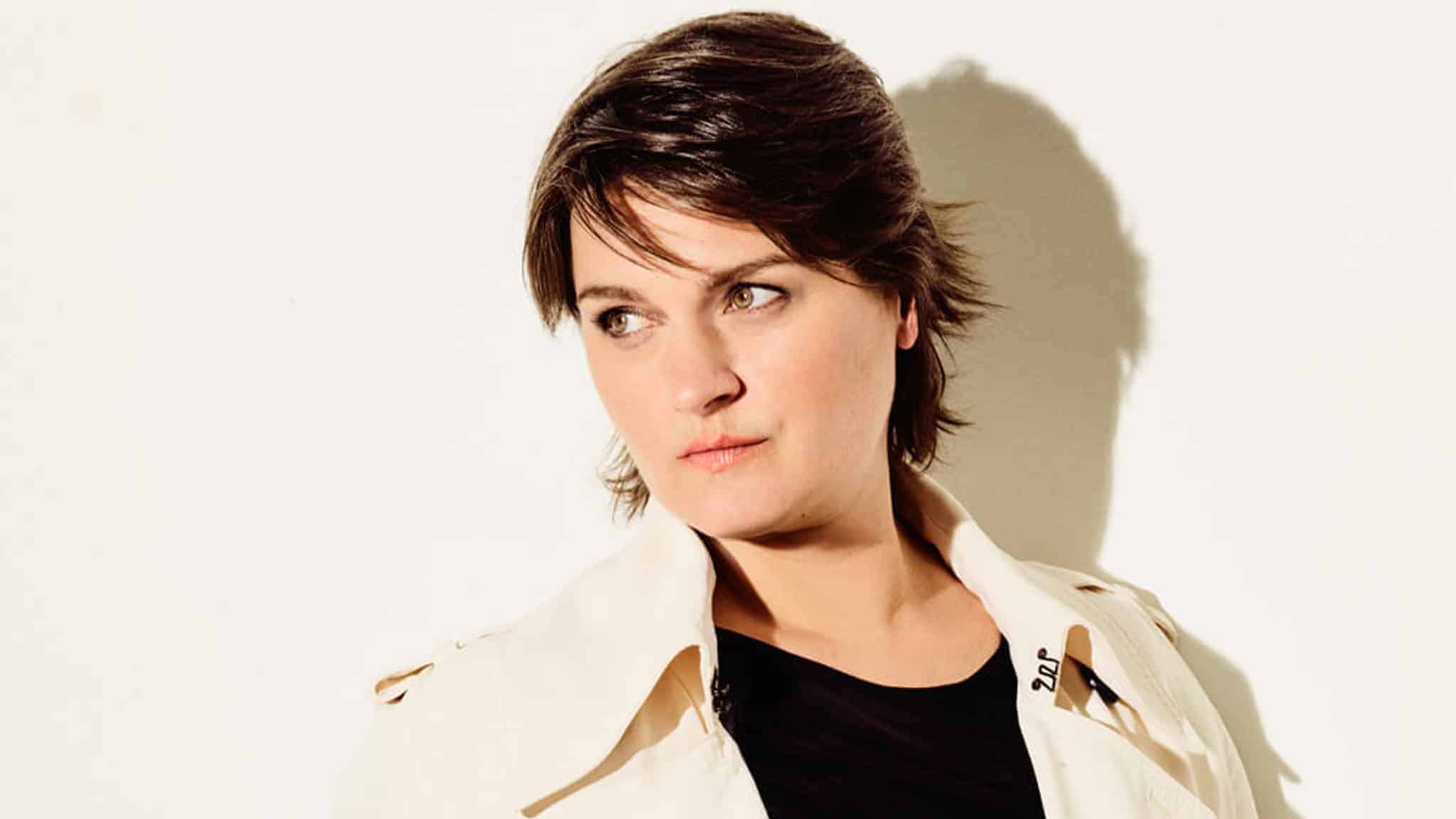 Much like songbird Edith Piaf, Madeleine Peyroux spent her teenage years busking the busy streets of Paris. Just like the ‘little sparrow’, Madeleine befriended the city’s street musicians and made its Latin quarter her first performing stage. Years later, Peyroux would cite iconic Piaf as an influence on her music and record a rendition of the classic La Vie En Rose, soulfully capturing the tune’s romanticism and melancholy.

Born in Athens, Georgia in 1974, Madeleine “grew up in a house filled with music” and from an early age “instinctively realized music’s soothing power” but it was her teenage years in the French capital that turned the childhood notion into an all-consuming vocation for life.

Young Madeleine moved to Paris with her mother in 1987 following her parents’ divorce. “To soothe me during the upheaval”, she recalls, “I was given a guitar and took to playing in the streets almost immediately.”

The curious teenager started skipping school to frequent the city’s Latin Quarter where street musicians dwelled, keen to learn about their music and way of life. At 16, the fearless teen joined the Lost Wandering Blues and Jazz Band with whom she toured the streets of Europe, discovering Bessie Smith and Billie Holiday while “voraciously picking up all the songs and all the guitar playing” she could.

The two-year touring adventure set Madeleine on a creative path for life and proved to be a gateway to greater things. In 1991 the band travelled to New York where Madeleine’s unique talents were spotted by Atlantic Records’ Yves Beauvais.

Dreamland cemented Madeleine Peyroux as a ‘classic’ musical talent that was here to stay, and the soulful singer found herself touring the world, singing with the Lincoln Center Jazz Orchestra and opening for Cesaria Evora.

The new millennium signaled new hope with a return to the Big Apple and a Sony Records deal but the collaboration was short lived. Madeleine was dropped from the label in a move she remembers as casting a “big blow” to her ego.

The defiant artist rolled up her sleeves, continued playing on the street, booked herself in New York clubs through local promoters who remembered her Dreamland heyday and began collaborating with William Galison.

The prolific partnership has now spanned many years and created universally acclaimed albums, hailed by many as timeless classics.

Careless Love (2004) was a rich collection of cover versions with tunes from Bob Dylan to James P Johnson, and included Peyroux’s milestone rendition of Leonard Cohen’s Dance Me to the End of Love. For the sole original on the album, producer Klein and Jesse Harris co-wrote Madeleine’s signature tune and many fans’ favorite, Don’t Wait Too Long. With sales of half a million copies the album shifted Peyroux from the exclusive Jazz realm into the mainstream arena.

Madeleine went on to collaborate with Klein on her 2006 album Half the Perfect World, and Bare Bones in 2009, her first try at an album of entirely new compositions.

In 2011 Madeleine interrupted her Klein collaboration streak with Standing On the Rooftop, produced by Craig Street. Aside from renditions of Lennon/McCartney’s Martha My Dear, and Dylan’s, I Threw It All Away it was mostly new material including The Kind You Can’t Afford written with The Stones’ own Bill Wyman.

She self-produced her next album, Secular Hymns, in 2016, recorded live at a church in Oxfordshire, England. A collaboration with her touring trio, guitarist Jon Herington (Steely Dan) and bassist Barak Mori (Avishai Cohen) the album features an eclectic mix of Jazz, soul, dub and blues, with covers of Sister Rosetta Tharpe, Townes Van Zandt and Willie Dixon.

Thirty years after her formative busking days Peyroux is the proud curator of nine beguiling albums and an accomplished performer with sell out worldwide tours under her belt. Her atmospheric version of Serge Gainsborough’s La Javanaise was used in the soundtrack of Oscar Winner The Shape of Water and her countless accolades include the coveted BBC International Artist Of The Year honor.

Madeleine’s thirst for creative exploration is unfading and her willingness to face creative challenges remains as solid now as it was three decades ago.

With endearing passion and great curiosity, the unstoppable genre-defying virtuoso continues her search for the good and examines life with the treasured William Congreve belief that Music has charms to soothe the savage beast.

Madeleine might attribute her success to “mostly luck” but to the industry and loyal fans alike, it is the immense talent and utter dedication to her craft that shines through. “Peyroux is a tremendous talent and almost a total intuitive” reflects Larry Klein, “she has the capacity to get the magic. When she sings and plays her guitar, great things happen.”