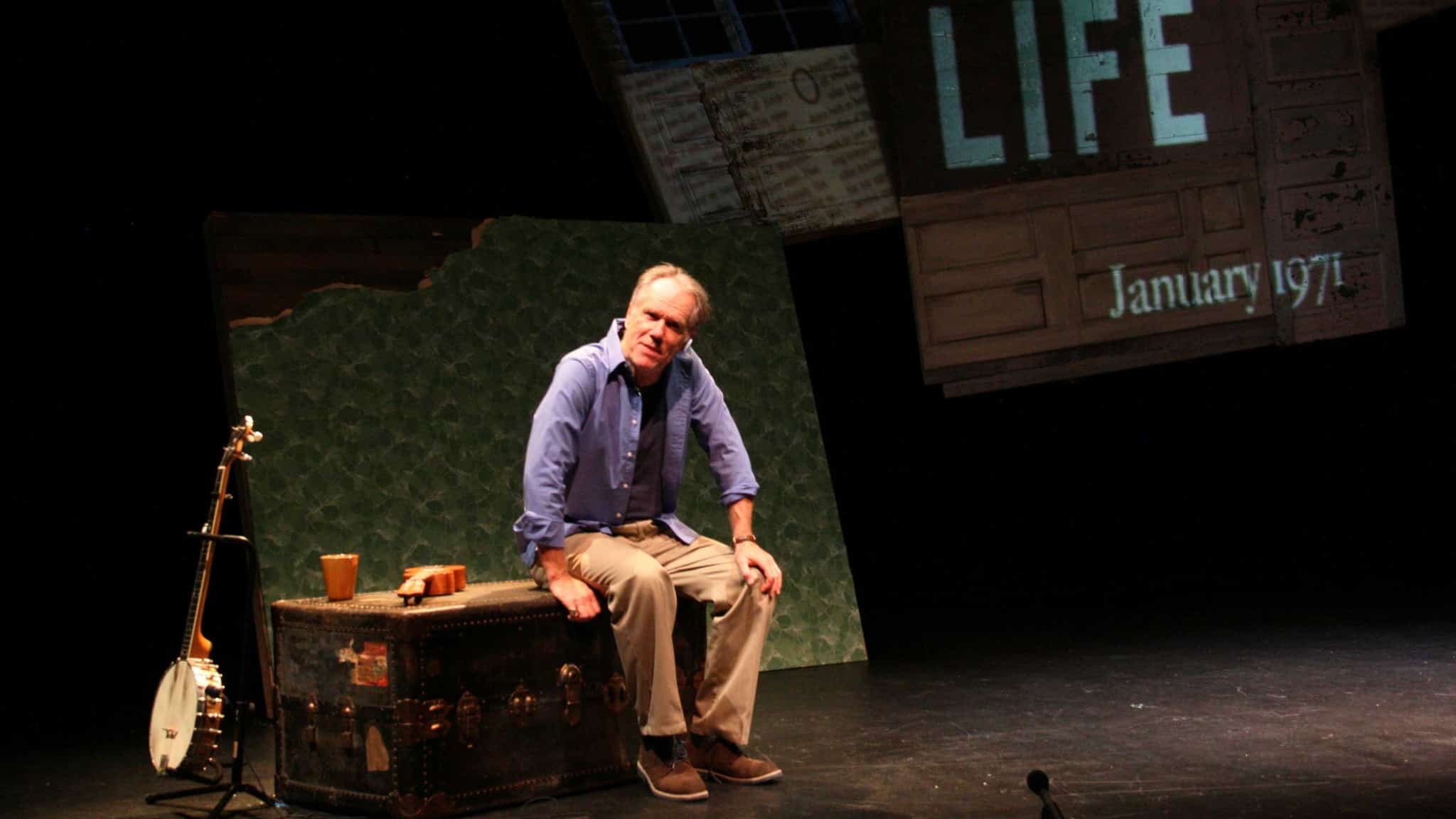 What lives on between father and son? Grammy-winning singer Loudon Wainwright III shares his story in an evening of music and memories many years in the making. Surviving Twin is what the singer-songwriter calls a “posthumous collaboration” with his writer father. Part concert, part dramatic reading, part family slide-show, it is a hybrid theatrical form consisting mainly of songs written by Loudon III, along with readings of magazine columns written by his late father, Loudon Jr., and photographs that span four generations of the Wainwright clan. The show is currently running on Netflix, produced by Judd Apatow and directed by Christopher Guest. “Surviving Twin, a bristling, acerbic, ultimately affecting family album of a show.” – The New York Times Please Note… There will be no food service during the performance.