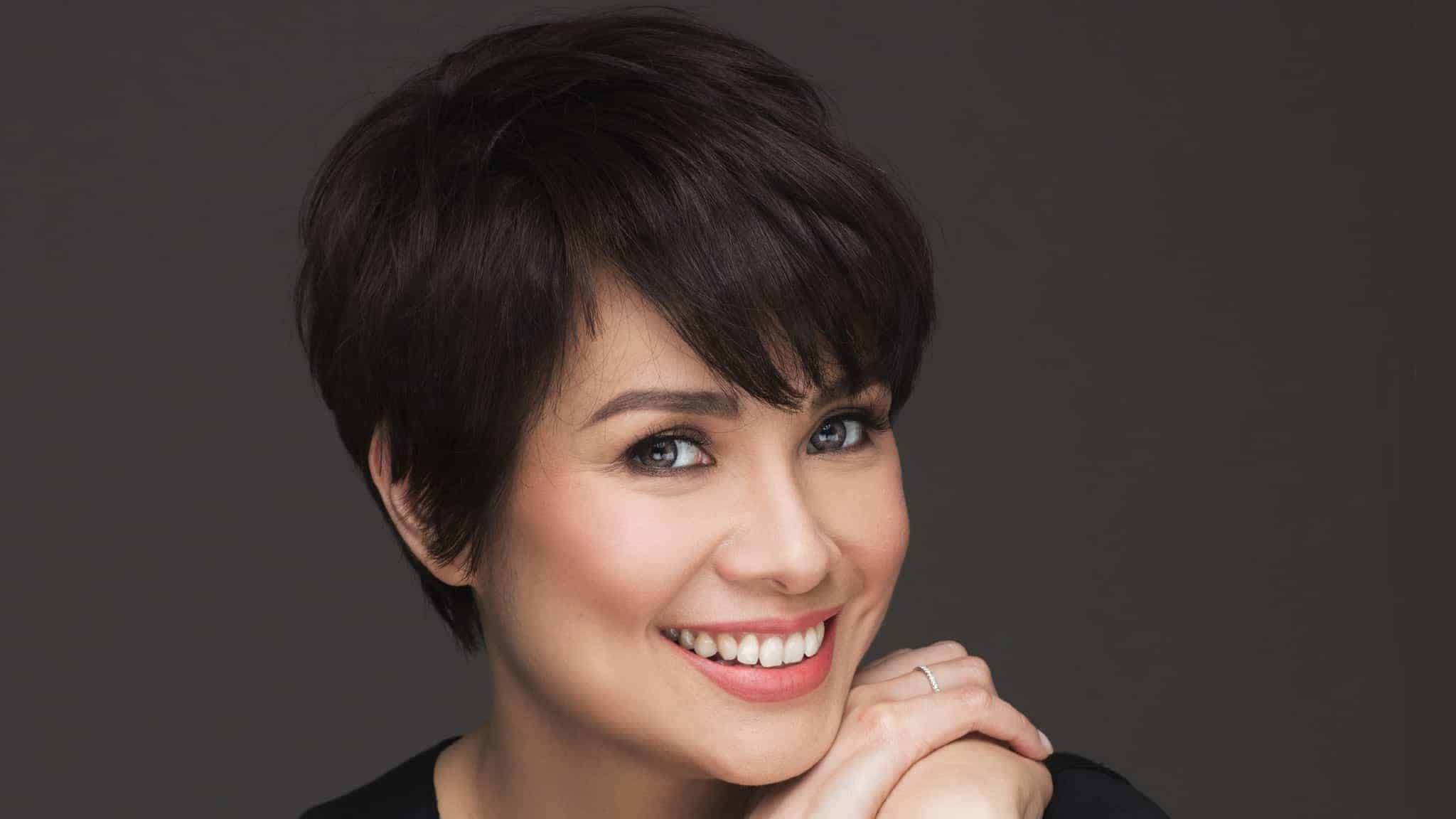 2nd Night Added Lea Salonga The Human Heart Tour Broadway royalty, Disney princess and international superstar Lea Salonga brings her unmistakable voice to Sony Hall for an unforgettable evening of music and memories. The New York Times calls Salonga a voice that sweeps across continents as it conjures the aspirations of the inner princesses in millions and BroadwayWorld proclaims her concert quite simply one of the best many members of the audience may ever attend. Young and old can share an evening with a true legend as she sings Broadway, pop, standards and many of the songs made famous by her iconic voice. RJ Productions Broadway at Sony Hall Concert Series