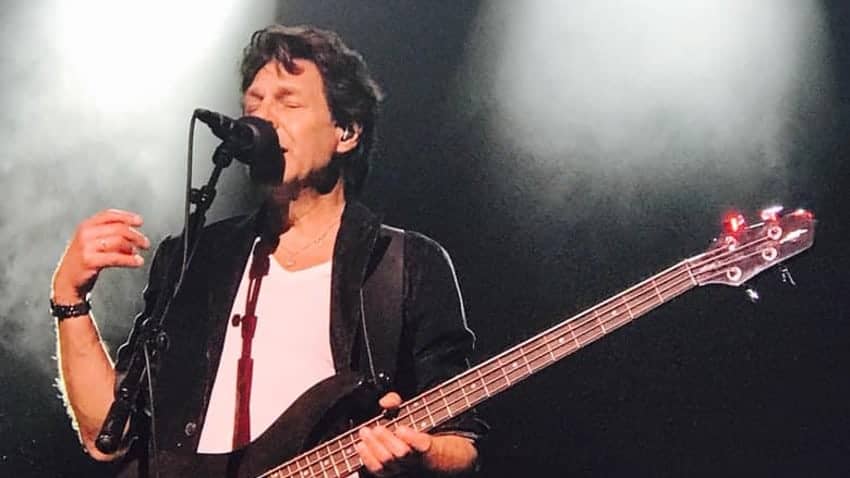 “Certain music stays with you for your entire life, so I try my best to keep the songs we play each night as faithful to the original Utopia recordings and arrangements as possible. I think it’s really important to maintain some integrity musically and keep the songs the way the fans remember them.”

“I think that just by continuing to play this music, I’m honoring the band Utopia. That’s the bottom line. The fans have been so loyal and so devoted over the years that it’s my pleasure to be doing this for them. And I try to make sure that, as much as I do things for myself, I do them for the audience as well. For example, I really like to honor the audience when we play songs like ‘Set Me Free.’ They love hearing that song, and I love playing it.”

“These days, it’s so easy to go on YouTube and pull up an old Utopia concert or pull out one of the records, and then see what the record sounded like, who sang lead on this song, who sang backgrounds on that one, and what it all sounds like together. Just like I said before, I want to try to keep what we do live as true to all that as possible.”

“If you’re good enough at what you do, people appreciate your talent. And if you’re nice enough to be around, people will want to be around you, perform with you, and see you play live.”

“It’s been great to see how some parents are bringing their kids out to the shows now. Whether it’s the guy who brings his son, the mom who brings her daughter, or the mother and father who bring their daughter and son, I make it a point to say to those kids, ‘You have really cool parents who are doing this for you.’”