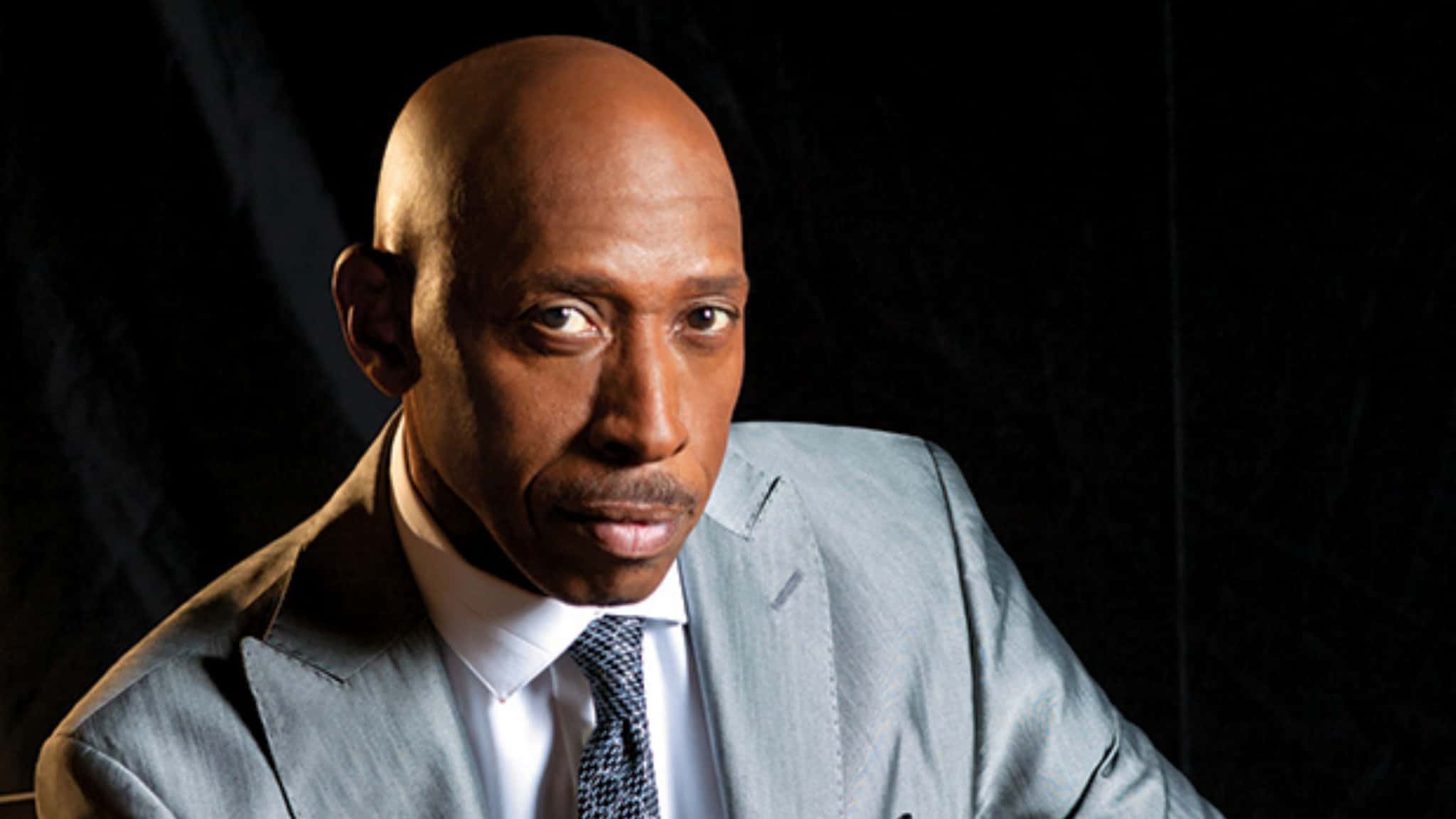 Doors: 6:00 pm / Show: 8:00 pm Jeffrey Linton Osborne (born March 9, 1948) is an American funk and R&B musician, songwriter, lyricist, and former lead singer of the band, L.T.D. Osborne was born in Providence, Rhode Island. He is the youngest of 12 children and is part of a musical family. He has five brothers and six sisters, some of whom went on to have music careers (his brother Billy was an L.T.D. bandmate). Osborne’s father, Clarence “Legs” Osborne, was a popular trumpeter who played with Lionel Hampton, Count Basie, and Duke Ellington and died when Osborne was thirteen.[1] Osborne started his music career in 1970 with a band called Love Men Ltd., who would later become known as L.T.D.[2] The band recorded hit singles such as “(Every Time I Turn Around) Back in Love Again”, “Concentrate on You,” “Love Ballad” and “Holding On (When Love Is Gone)”.

Jeffrey Osborne began his professional singing career in 1969 with a popular funk and soul group called Love Men Ltd. The band moved to Los Angeles in 1970 and changed its name to L.T.D. Osborne was originally brought on as the drummer and eventually became the lead vocalist. After more than ten years with the band, he decided to pursue a solo career, which produced such Top 40 hits as “Don’t You Get So Mad,” “Stay With Me Tonight,” and a duet with Dionne Warwick, “Love Power.” He continued to tour and record through the 2010s.

Born in Providence, Rhode Island, Jeffrey Osborne was the youngest of 12 children and was surrounded by music as he was growing up. He had five brothers and six sisters, some of whom went on to have music careers. His father, Clarence “Legs” Osborne, was a popular trumpeter who played with Lionel Hampton, Count Basie, and Duke Ellington, and died when Jeffrey was only 13. His mother, Wanita, is ancestored by a Pequot Indian sachem. His oldest brother, Clay Osborne, is a singer and pianist, and Billy, another brother, is a songwriter and producer in Los Angeles.

But Osborne’s father had the greatest influence on his musical career; Clarence “Legs” Osborne turned down many top band offers during his career to be with his family. It was only after receiving his mother’s encouragement that Jeffrey left for Los Angeles to play with L.T.D. At the age of 15, he sat in with the O’Jays when the drummer was too tired to play, and went on to play with them for two weeks. It was at a Providence nightclub that fate brought him together with the band Love Men Ltd. in 1969.

Osborne’s solo career has brought him five gold and platinum albums, including Stay with Me Tonight and Only Human. He also recorded an album of duets with popular singer James Ingram, and scored an international hit with “On the Wings of Love” in 1982. After his six albums released on A&M during the ’80s, he moved to Arista for Only Human (1990), then switched to a series of independent labels. His releases during the 2000s and 2010s included That’s for Sure (2000) and Music Is Life (2003), as well as the covers albums From the Soul (2005) and A Time for Love (2013), which features songs with Rick Braun, Chaka Khan, and the late great George Duke, who also produced and arranged the album.