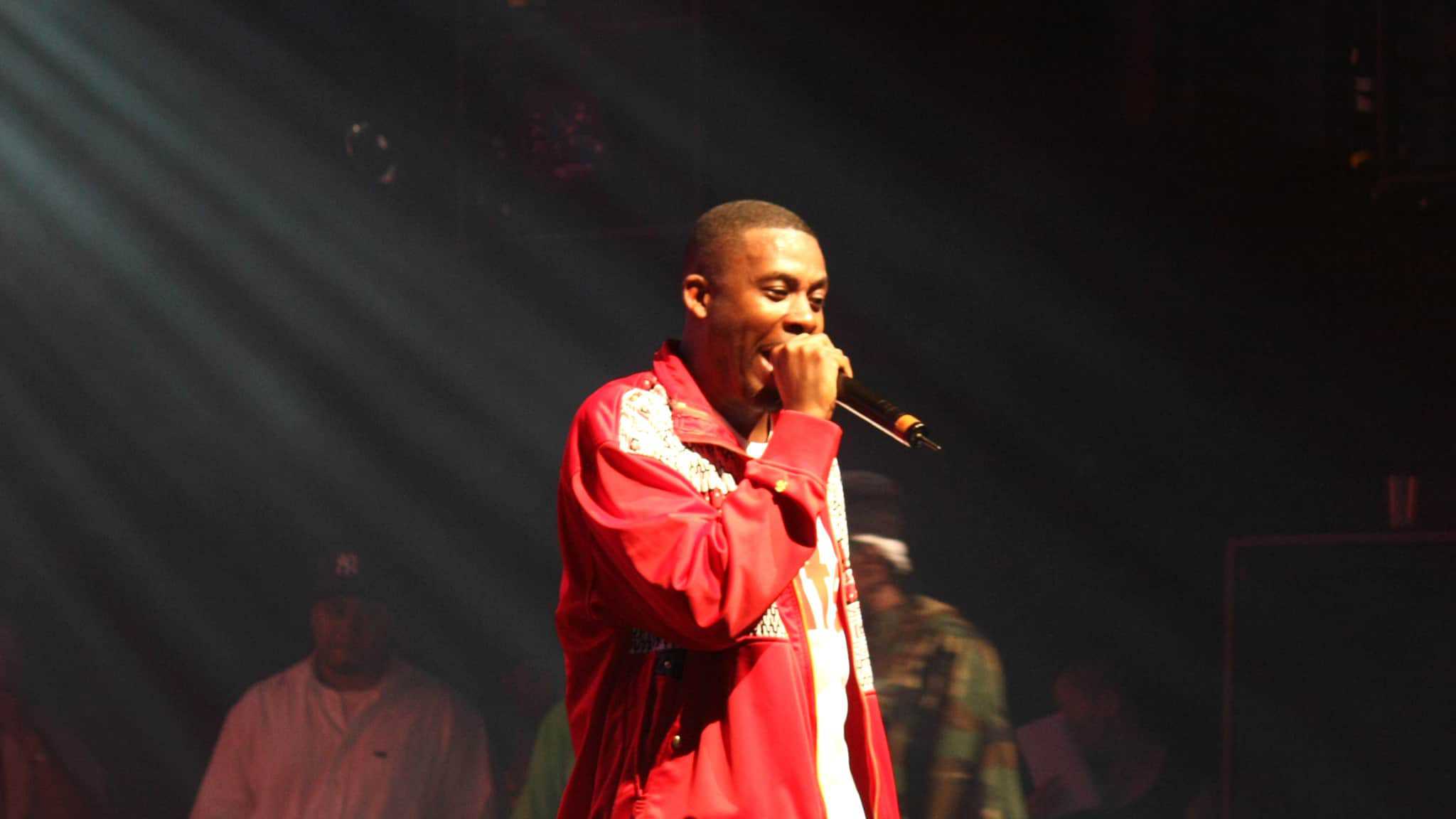 The Genius, aka the GZA, was the most cerebral MC in the Wu-Tang Clan, as well as perhaps the most acclaimed. His cool, precise flow and intricate, literate rhymes weren’t as theatrical as Method Man or Ol’ Dirty Bastard, the two biggest commercial stars to spring from the collective. But among hip-hop aficionados, the Genius was revered for his flawless technique and lyrical dexterity, and was considered by many to be the best pure rapper in the entire Clan. The Genius was born Gary Grice on August 22, 1966, in Staten Island, NY, and shuttled between several other New York boroughs with various relatives during his childhood. He started learning rhymes by the earliest hip-hop MCs while spending time in the Bronx, and returned to Staten Island to share them with his cousins, who later became Ol’ Dirty Bastard and the RZA. In fact, the three of them first teamed up in the early ’80s as part of an obscure group called All in Together Now.