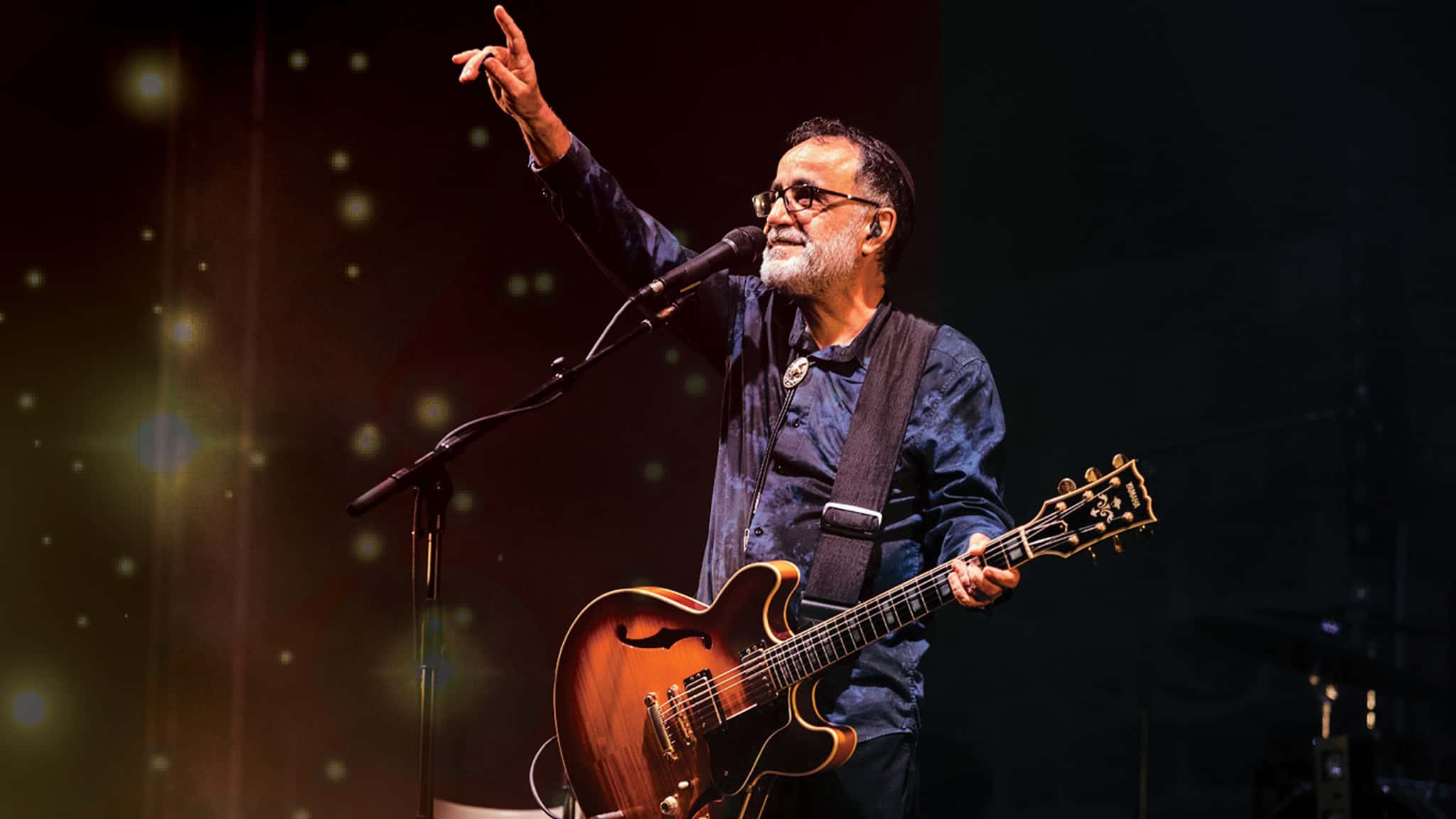 Ehud Banai is without a doubt one of Israel’s most important musicians and a truly original personality and artist. His first album, Ehud Banai and the Refugees, was considered by many to have forever changed Israeli music, and it has served as an inspiration for generations of musicians. Banai’s allure comes from the wealth of influences and hues that can be discovered in his music: sixties rock, eighties new wave, folk music from around the world, Israeli-Arab music, British blues and Jewish prayer. The result is a unique melting pot that gave birth to a new and distinct musical language. After more than a decade, Ehud is finally returning to the US with his all-star band. For six breathtaking performances, they will create a unique celebration of rhythm, energy, sounds and stories, that will take the audience on a moving and powerful musical journey.