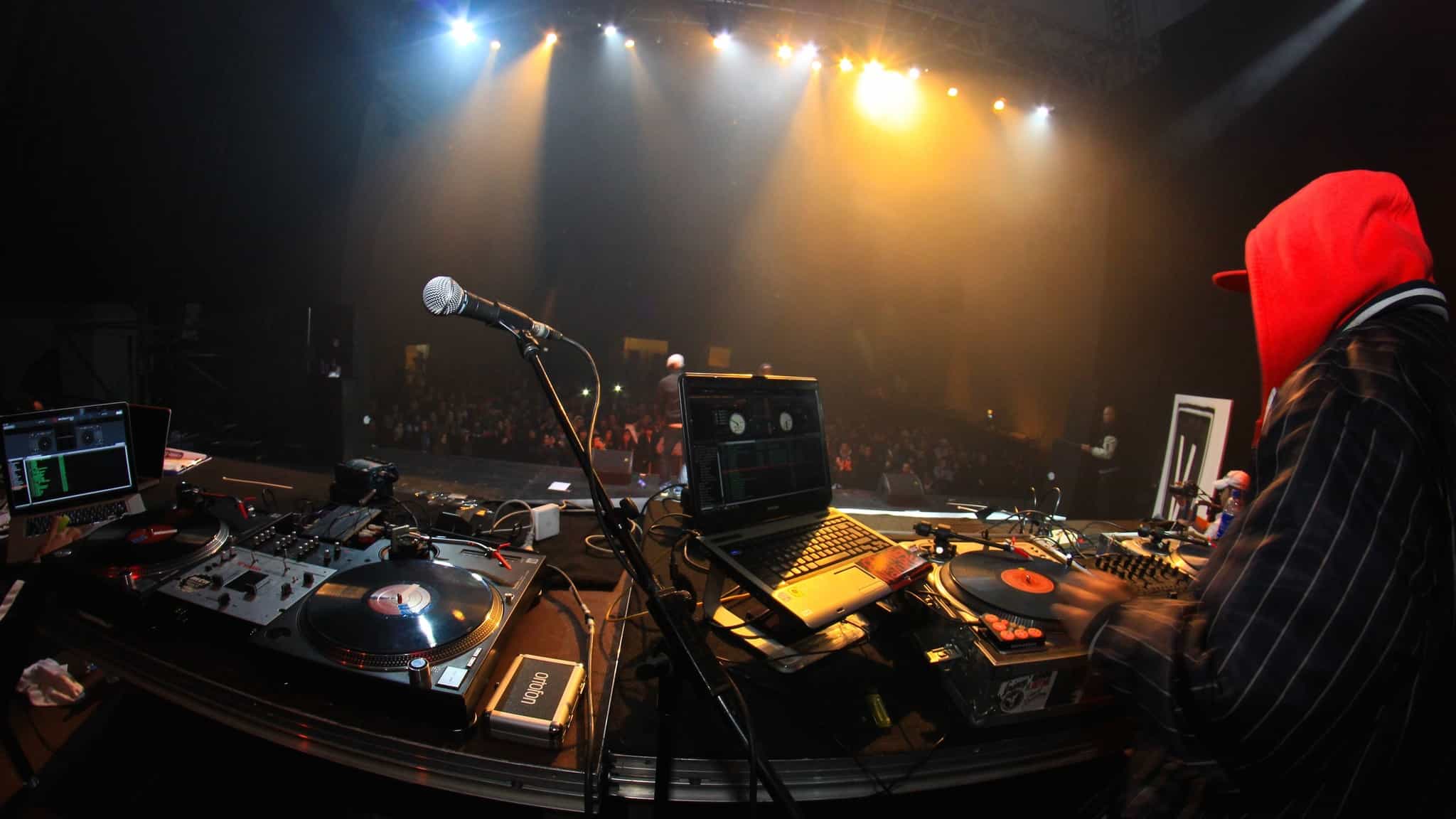 The Focus Group Events Present DOGGIE DIAMONDS’ NO FILTER PODCAST w/ BEANIE SIGEL Beanie Sigel was born Dwight Grant in Philadelphia on March 6, 1974. Sigel was a name he took from that of a street in his tough south Philadelphia neighborhood; “Beanie” was a nickname his grandmother gave him. Like many other young people in musically rich Philadelphia, Sigel tried out his hip-hop wordsmith skills, appearing on a mixtape assembled by producer DJ Clue and contributing a verse to the Roots’ “Adrenaline.” In the fall of 1998 he caught the attention of the duo Philly’s Most Wanted, later famed for their album Get Down or Lay Down, who were at the time little known beyond Philadelphia. A well respected contributing media personality, Doggie Diamonds has been at the forefront of many renowned one on one’s with a multitude of influential individuals in and out of the Hip Hop culture. Now focused on the podcast sphere, Doggie Diamonds has been cultivating pivotal content since 2016.