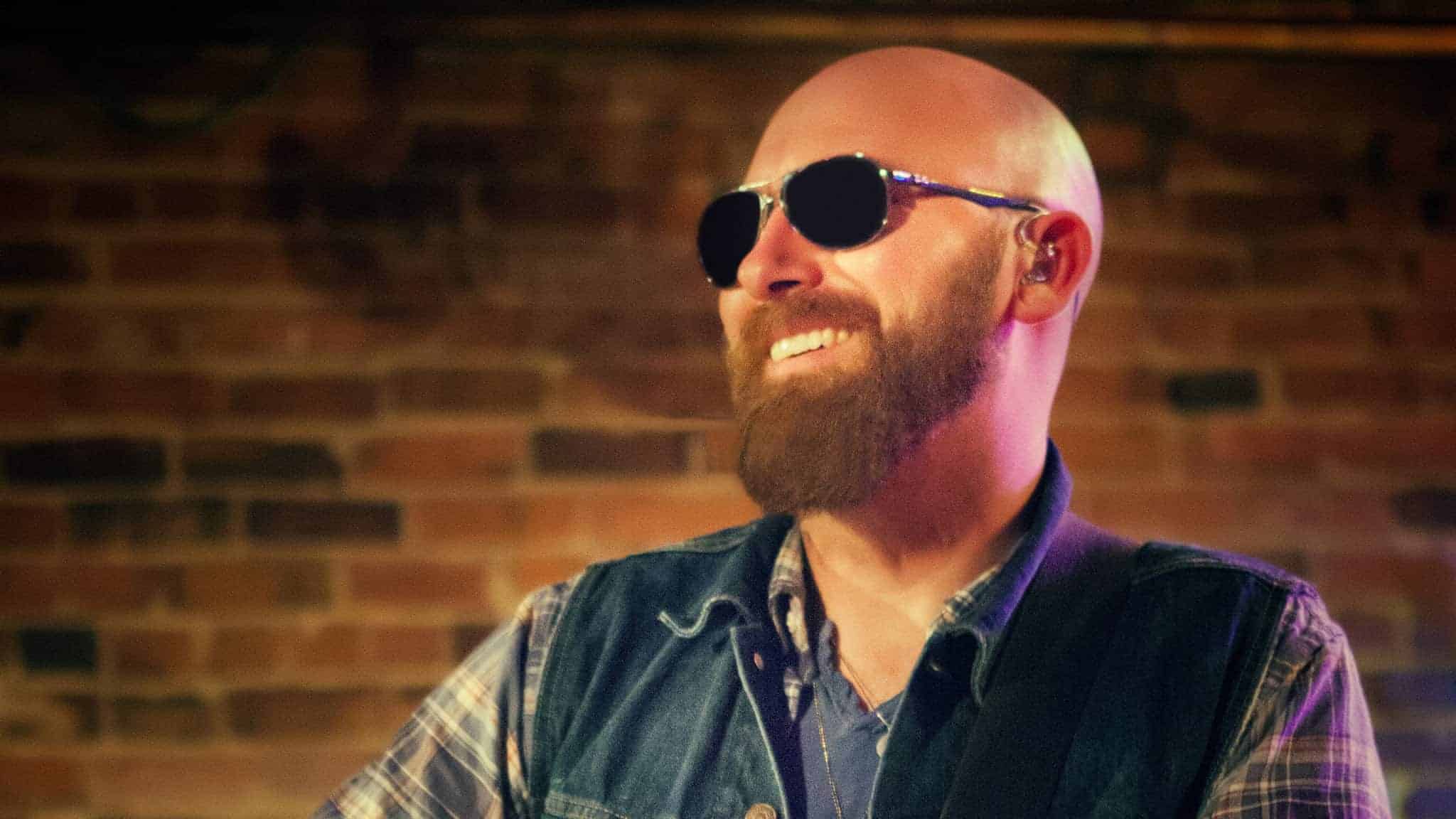 Corey Smith, the fan-made man, has sold over 1 million concert tickets, 1.5 million digital singles and over 220,000 albums. Smith has amassed an unfailingly devout fan base, not only in his native Southeast region, but all around the nation, simply by telling it the way it is. He has released 10 albums including; 2011s Top 20 release The Broken Record. Corey has written every word on every album himself and he produced 9 out of 10 of the records.In Summer 2015, Corey teamed up with producer Keith Stegall (Alan Jackson, Zac Brown Band) for his album, While the Gettin Is Good, which was released on Sugar Hill Records. Smiths concerts, which were documented on his last live record, Live in Chattanooga, regularly sell out, with audiences singing along to such fan favorites as the coming-of-age anthem Twenty-One, the nostalgic time warp If I Could Do It Again and the group hug I Love Everyone.