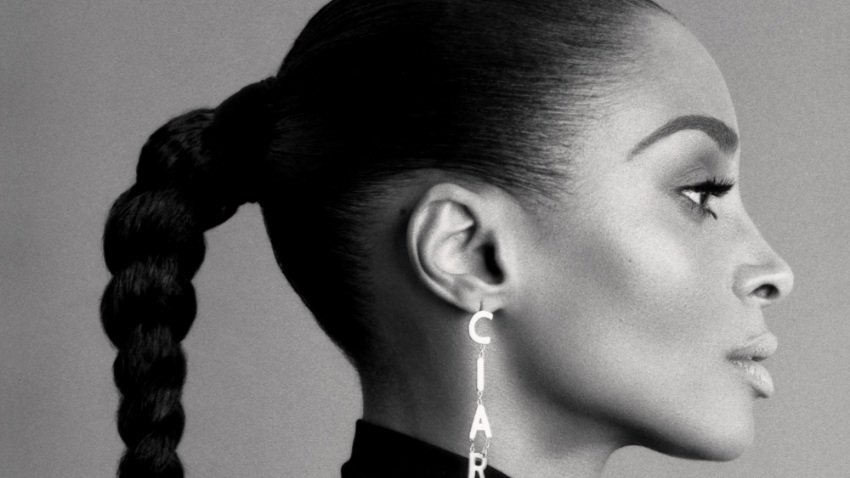 Ciara is a Grammy Award winning singer/songwriter, producer, model and actress. Over her fifteen-year career, she has sold over 23 million records and 16 million singles worldwide, including chart-topping hits “Goodies,” “Ride,” “Oh,” “1, 2 Step,” “Body Party,” and “I Bet.” In 2018, Ciara scorched the summer with her song “Level Up” which transformed into a defining moment for the culture with the subsequent movement it incited. Beyond clocking over 170 million views on YouTube and garnering Gold certification from the RIAA, the song spent several weeks at #1 on the iTunes Top R&B/Soul Songs Chart and top 10 on iTunes overall. Its high-powered dance initially inspired fans to shoot their own videos with the hashtag #LevelUpChallenge—stirring up a viral buzz that has seen millions of posts across social media and launched the video to a #1 trending topic on YouTube.

Most recently, Ciara released her new single “Thinkin Bout You,” written by Ester Dean [Rihanna, Katy Perry] and produced by Space Primates [LunchMoneyLewis, Pitbull]. It heralds the arrival of the Ciara’s seventh full-length album and first for her own Beauty Marks Entertainment, the aptly titled Beauty Marks which came out on May 10th.

At the vanguard of the fast-changing music industry, Ciara continues to make one power move after another in 2019. She formally launched Beauty Marks Entertainment (BME) as a boundless platform for her music, media, film, fashion, philanthropy, technology, and entrepreneurial pursuits. The company’s business model was built on fully supporting the artist and the female-led enterprise places Ciara at the forefront of forward-thinking entertainers taking an entrepreneurial approach to their careers. Along with advancing a new paradigm sure to reshape the industry landscape, BME has already empowered Ciara to reclaim her narrative and realize her vision more completely than ever before.

Ciara is not only known for her vocal talent and dance moves (her videos have been viewed over 1.5 billion times), but she is signed with IMG Models and has starred in both film and television roles. In addition, Ciara has held brand partnership deals with Equinox and Pandora, and was formally a Global Brand Ambassador for Revlon.  As longtime muse for several high-fashion designers, Ciara has not only been the face of various campaigns but she has graced the covers of numerous fashion (February 2019 cover of Vogue Arabia) and lifestyle magazines (April 2019 cover of InStyle).

Ciara is a devoted wife and mother of two as well as a philanthropist who sits on the board of her and her husband’s Why Not You? foundation and is dedicated to improving the lives of children and empowering women across the globe.