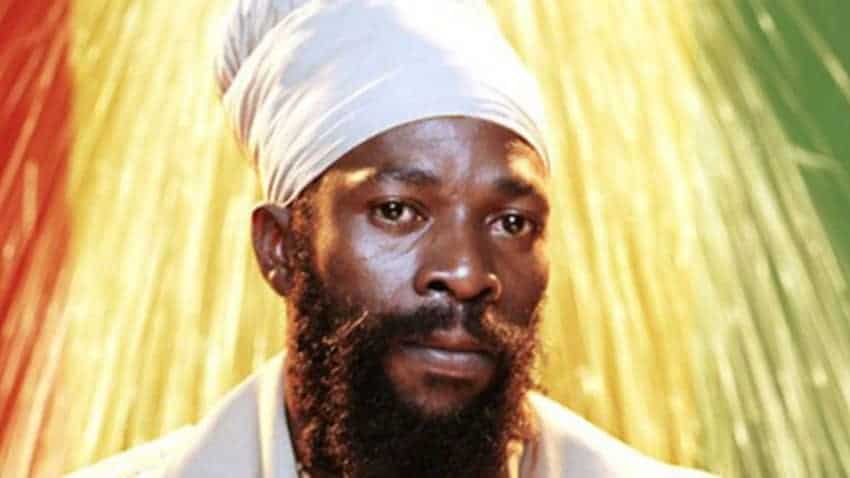 A wise man once said that a prophet is never honored in his own country. And so it has been with Capleton. While the veteran DJ‚s words and works long ago earned him the title of “The Prophet”, the respect and honor that should rightfully be his have been a long time coming. Anytime you try to uplift righteousness and upliftment of the people them, then you ah go get a fight, says the hottest entertainer in the worldwide reggae fraternity. “Bob Marley come do it and them fight him. And when Bob Marley dead, that’s when they start to endorse him. I already aware of this, I am not unaware. So I know the more them fight I is the more I get stronger” In the fast-moving world of dancehall reggae, fame and success are hard to obtain and easy to lose. Fans can be fickle, and trends change in the blink of an eye, leaving most entertainers with painfully short career spans. Only a rare few can remain relevant from year to year, holding their audience’s attention and leaving them crying for more. His lyrics are deep, precise, and thoughtful. His stage shows are nothing less than dynamic, explosive performances. But his remarkable staying power and longevity may be Capleton’s greatest gift.

Capleton is now at the height of his powers. 1999 and 2000 have brought a ceaseless string of sound system favorite and dancehall chart toppers like the anti-violence anthem “Jah Jah City” and “Good In Her Clothes,” a message of respect for the sisters who carry themselves like Empresses rather than. But even as he completes his mission of upliftment, Capleton has had many critics. One of his biggest hits, in fact, is addressed the naysayers in the press and the ivory towers of power. “Critics won’t leave I alone,” chats the Prophet. “They say they can’t take the fire weh me put pon Rome”

Many of Capleton’s songs “and most of his critics” make mention of this blazing fire. Capleton hopes to clear up the confusion once and for all. “Is not really a physical fire. Is really a spiritual fire, and a wordical fire, and a musical fire. You see the fire is all about a livity. But is people get it on the wrong term. People get confused.So when a man say ‘more fire’ him think that mean say you fi go light the cane field or go light the church.” Fire, Capleton explains, is a way of reminding one‚s brother that they are going astray. “That way a man know say him doing something wrong. That even give him the urge to know say Yo check up on yourself. What you’re doing is not right, or else him would not say ‘Fire fi dat,’ or ‘Burn dat’ or ‘More fire.’” “If we go check it back now,” he continues, “fire is for the purification of earth, anyhow you check it. This earth itself have to even emerge from the literal fire also, which is the volcanic activity, we a talk bout lava. The hottest element to rise us in the morning is the sun. The water cleanse, but it’s still the support from the fire that burn the water, burn out of the bacteria so the water coulda heal we fi cleanse. The herb heal, but it’s still the fire fi burn the herb so the herb coulda heal we also.”