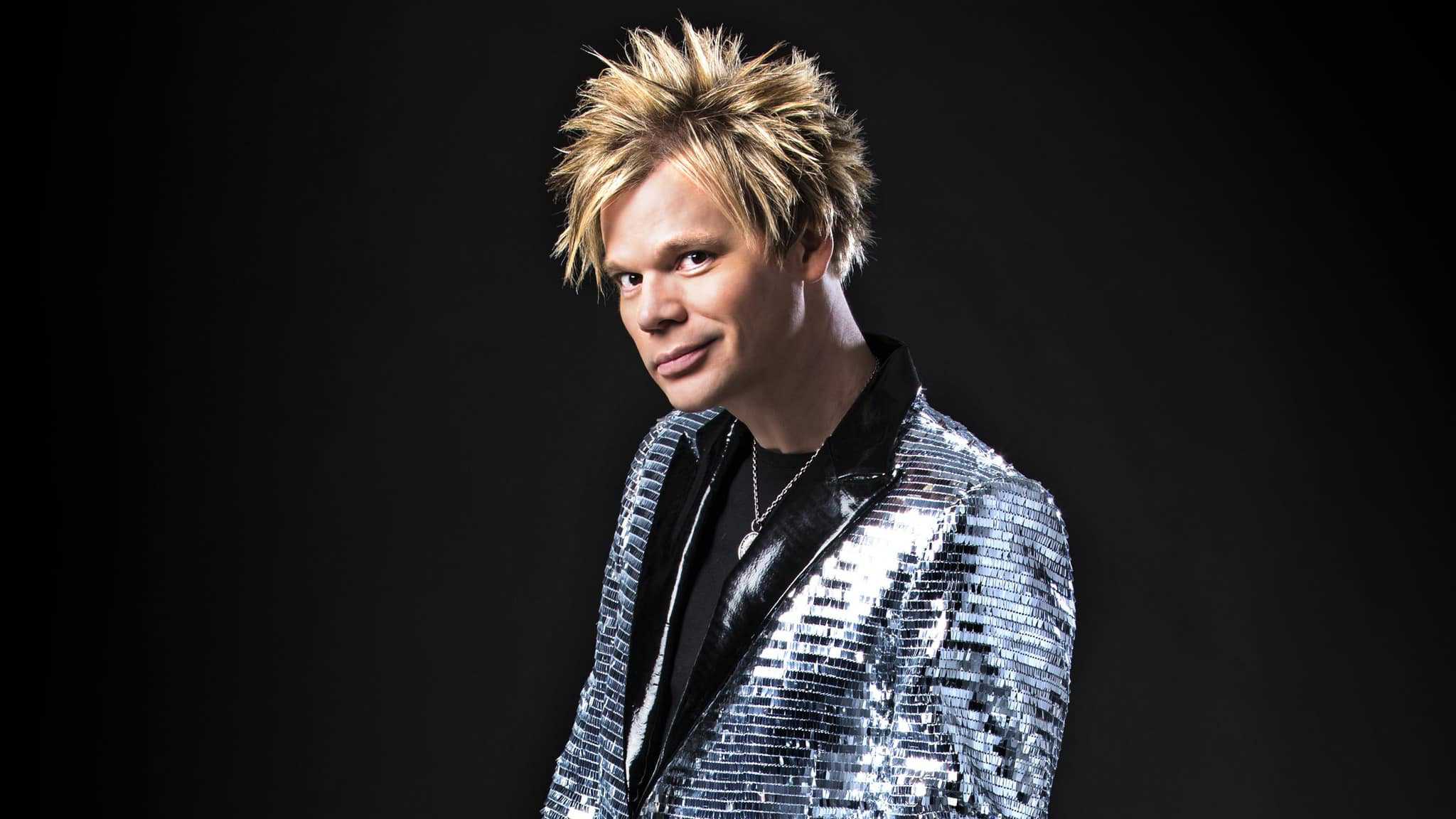 Brian Culbertson is an award-winning multi-instrumentalist, songwriter and producer known for his distinct brand of genre-crossing contemporary jazz, R&B and funk. Mining the urban sounds of musically-rich Chicago, he began his musical studies on piano at age eight and quickly picked up several other instruments by the time he was twelve, including drums, trombone, bass and euphonium. Inspired by the iconic R&B-jazz-pop artists of the 1970s like Earth, Wind & Fire, Tower of Power, Chicago, David Sanborn and others, Culbertson started composing original music for his seventh grade piano recital and hasn’t stopped since, amassing 30 Billboard No. 1 singles (and counting!) and a deep catalogue of 18 albums, most of which have topped the Billboard contemporary jazz charts.