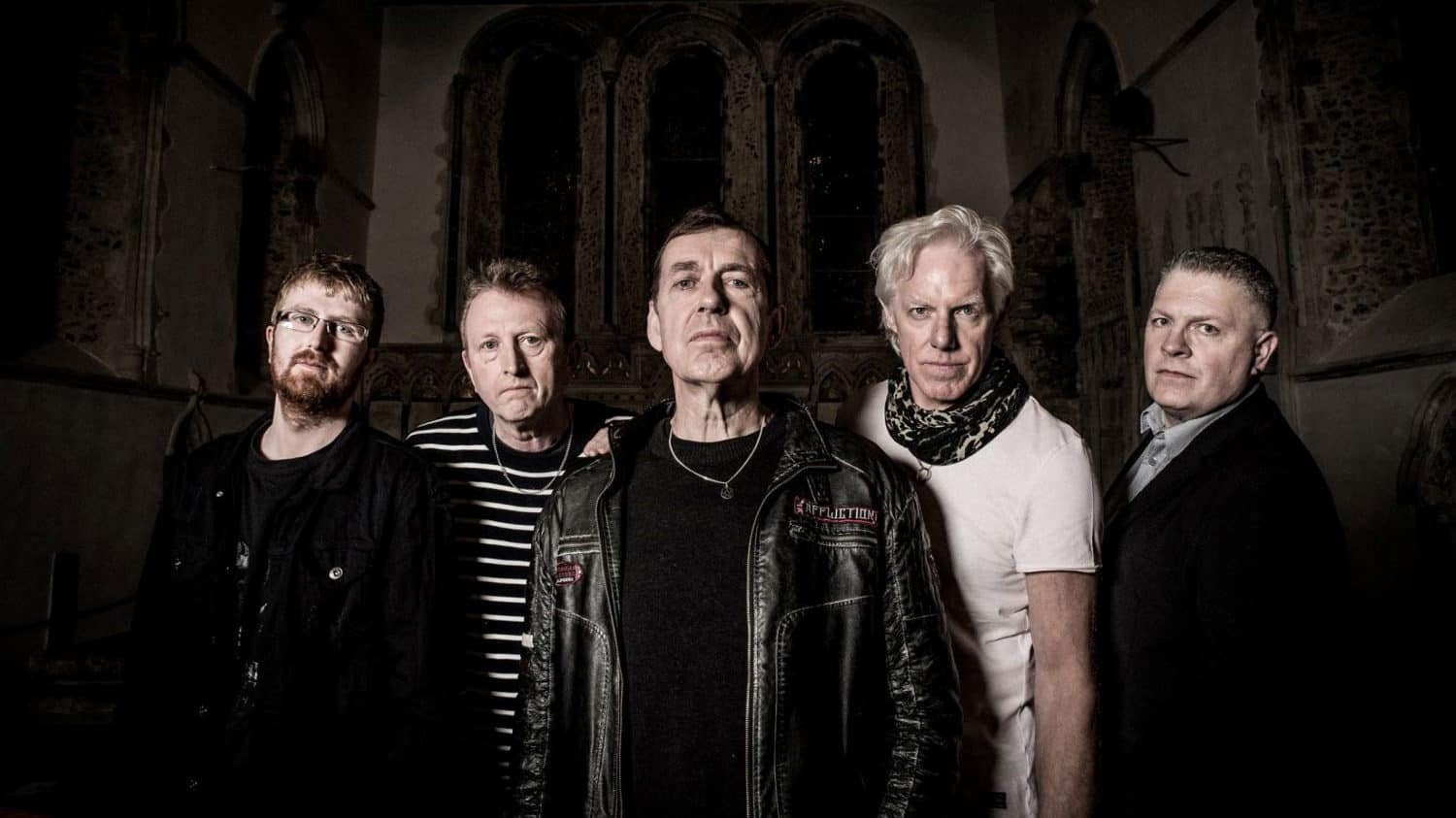 Steeped in a stunning catalogue of proud and stirring hit songs such as ‘Fields of Fire’, ‘Chance’, ‘In A Big Country’ (which sold 2 million), ‘East Of Eden’ and their biggest UK hit ‘Look Away’, along with massive albums such ‘The Seer’, ‘Steeltown’, ‘Peace In Our Time’ and the triple Grammy –nominated, ‘The Crossing’, BIG COUNTRY continue to look beyond the next horizon.

Formed in 1981 by guitar playing founder members, the late Stuart Adamson and Bruce Watson, both native of the band’s hometown Dunfermline in Scotland. Initially driven by  shared vision of widescreen guitar melody, harmony and lyric, the classic Big Country sound was further enhanced later that summer by the arrival of drummer Mark Brzezicki and bass player Tony Butler. This is the Big Country that (with Producer Steve Lillywhite), recorded the classic debut album ‘The Crossing’ in 1983.

The band broke massively worldwide with the release of the album’s classic singles ‘Fields Of Fire’, ‘Chance’ and signature song ‘In A Big Country’, which went on to become massive worldwide hits, selling over 2 million copies and driving ‘The Crossing’ to 3 prestigious Grammy nominations in the USA.

The run of success continued throughout the 1980′s with the release of the anthemic single ‘Wonderland’ and the second album ‘Steeltown’ (1984), which debuted at Number 1 in the UK and contained the hit singles ‘East Of Eden, ‘Just a Shadow’ and ‘Where The Rose Is Sown’.

Richard Lloyd is a legendary electric guitarist, singer/songwriter, and founding member of Television, a band that rose to fame with their 1977 debut release, Marquee Moon, widely regarded as one of greatest albums in rock and roll history and perhaps the most defining and highly influential release of the 1970’s New York rock scene.   Lloyd embarked on a solo career after Television disbanded, releasing seven solo albums and working as a guitarist, session musician, and band member with Matthew Sweet, John Doe, Rocket from the Tombs, and more.