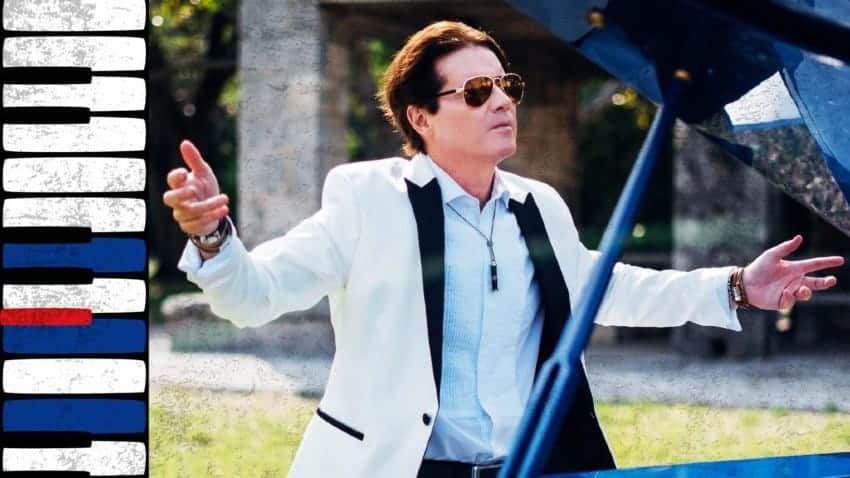 Chart topping pianist/composer/arranger and Billboard and Emmy-nominee Arthur Hanlon is the single most recognizable name in Latin instrumental music today. Born in Detroit to Irish American parents, Hanlon found his calling in Latin music and has done what no one else has accomplished in Latin instrumental music, becoming the only pianist to hit No. 1 on the Billboard Latin charts and the only pianist to hit Billboard’s Latin Airplay charts in over a decade. A virtuoso with a master’s degree in piano performance from Manhattan School of Music, Hanlon plays a distinctive blend of Detroit street, classical virtuosity and Latin beats and he has recorded and performed with superstars like Laura Pausini, Marc Anthony, Juanes, Luis Fonsi, Myriam Hernandez, Sergio Vallín and Ricardo Montaner.

“Encanto del Caribe is a celebration of the convergence of cultures,” says Arthur, who co-produced the album with Julio Reyes-Copello. “It really shows that there are no divisions in music, it’s not black and white, and that as artists we can all come together to perform music from anywhere in the world.”

A Universal Music Latino recording artist, Arthur is the only instrumentalist currently signed to a major Latin label.