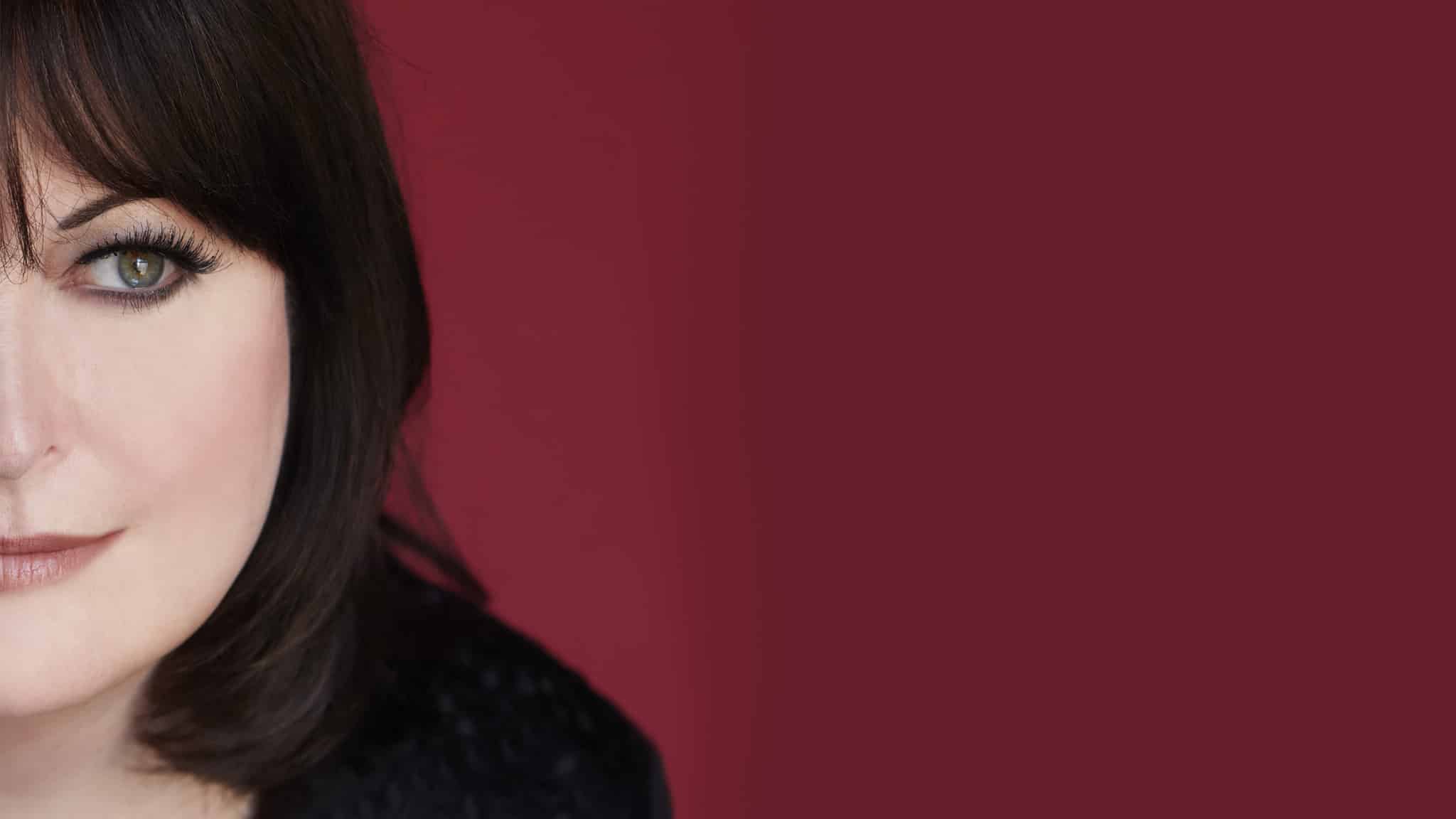 RJ Productions Broadway at Sony Hall Concert Series “Their voices blend and soar majestically like eagles1” – Rex Reed, The New York Observer The Tony-nominated Callaway Sisters are raising the roof with their new show Broadway with the Callaways! Liz and Ann Hampton Callaway – one singular sensation – singing showstoppers from West Side Story, Chicago, Funny Girl, Cats, Carousel,Wicked and more great Broadway shows! Ann Hampton Callaway is one of the leading champions of the Great American Songbook, having made her mark as a singer, pianist, composer, lyricist, arranger, actress, educator, TV host and producer. Voted recently by Broadwayworld.com as “Performer of the Year,” and “Best Jazz Vocalist” Callaway is a born entertainer. Her unique singing style that blends jazz and traditional pop, making her a mainstay in concert halls, theaters and jazz clubs as well as in the recording studio, on television and in film.