CANCELED – An Evening with Simrit 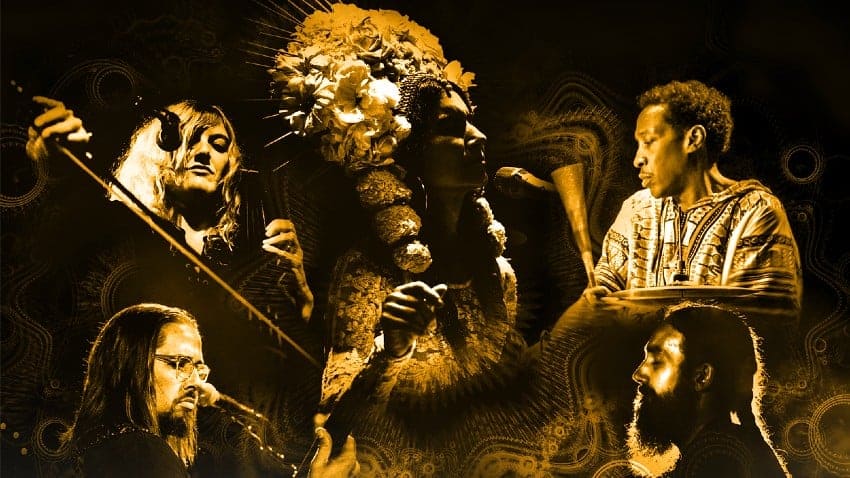 It is with great sadness that we must announce the postponement of our SIMRIT 2021 East Coast tour.

Unfortunately, the complexities of working in a Covid environment continue to present too many daily challenges to the patrons, band members and venues.

We were so looking forward to being on your stages, playing for our amazing fans and celebrating the return of live music, however, we’re prevented from doing so at the moment.

A few months ago, there was a great deal of optimism in the air that the worst of Covid would soon be in our rear view mirror, but the latest Delta variant has proven that it will still take more time before we can feel safe traveling again.  The wellbeing of our band members, crew and fans is paramount.

We are absolutely shattered and heartbroken for any inconvenience or disappointment this decision may bring.  It’s with hope in our hearts that we look forward to seeing you all in 2022.

An orphan from Athens, Greece, adopted by Greek-Americans into South Carolina as a toddler, she comes from a long line of Greek matriarchal singers. At only 16 years old, Simrit’s birth mother was forced by her family to give Simrit for adoption. Over time, growing up steeped in the rich musical traditions of many cultures…Simrit’s own musical sensibilities emerged from a multiplicity of diverse influences starting with the dark, heavy, and mystical chanting of the Greek Orthodox church choir, in which she sang starting at age five. During this same time period, Simrit began studying piano (where her piano teacher simultaneously instructed her in snare drum). Later, she studied West African drumming, and toured with the Odunde Drumming Company during her education at College of Charleston in South Carolina.

Simrit’s musical education is rich and diverse. From singing in church starting in grade school, all the way through high school where she was studying vocals at University Of South Carolina with her childhood piano teacher…and then studying some with the classical Indian system of music. She is known for her voice reverberating a sound that is simultaneously ancient and fresh. Decades of study and experimentation with Kundalini yoga deepened Simrit’s relationship to the quantum technology of Naad Yoga (the ancient science of using sound to impact the brain’s neural pathways and chemicals, eliciting altered states of reality); the effects of which influence her music.

Alongside her band, Simrit creates vibrationally powerful and healing music to impact both positive internal & external change. Inspired by her ancient Greek lineage and her love of slow and vintage fashion…before each tour, Simrit collaborates with visual artists to design headpieces(and dresses) with ancient Greek influences to wear on stage— each commanding a strong presence and invoking incredible power.