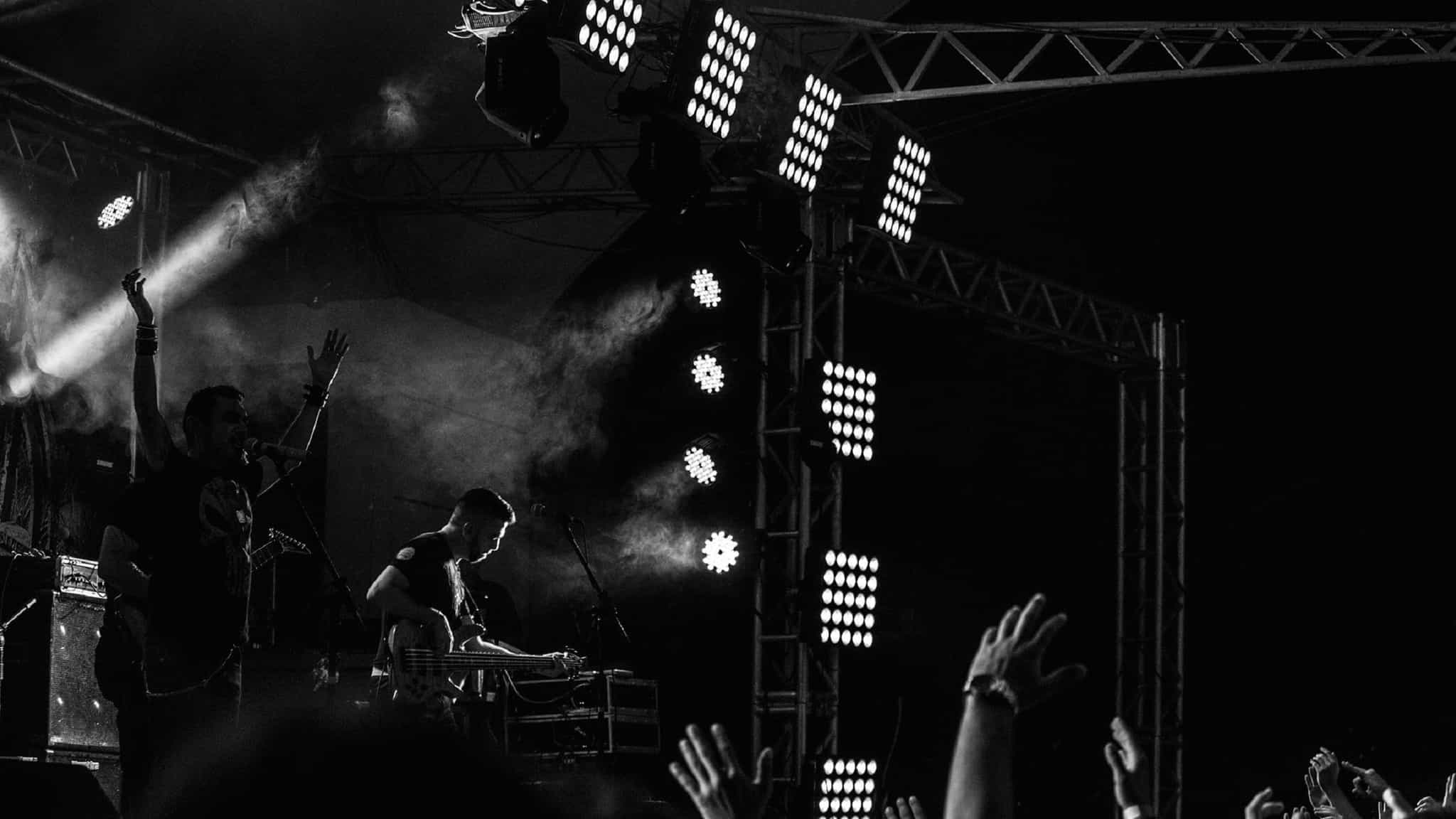 Born in New York City to Betty and George Smyth, several years prior to Kennedy’s tragic assassination, Patty spent her childhood in three out of five possible boroughs – Queens, Brooklyn, and Manhattan – with her elder sibling Elizabeth. Recovering fairly rapidly from the sting of not having been given a middle name, and her parents’ divorce, Patty received a generic limited education at the hands of the New York public school system. Indeed, some of her early songwriting sensibilities was informed by this low brow education – but it was later successfully treated with antibiotics and has since virtually disappeared from her musical styling. Miss Smyth’s vocational gene pool consists of a male construction worker and a female night club owner. Clearly, Miss Smyth’s pull was toward the musically of the night club persuasion, although many claim she is “very good with her hands” and “a lot of fun on a work site.”

About Patty Smyth and Scandal