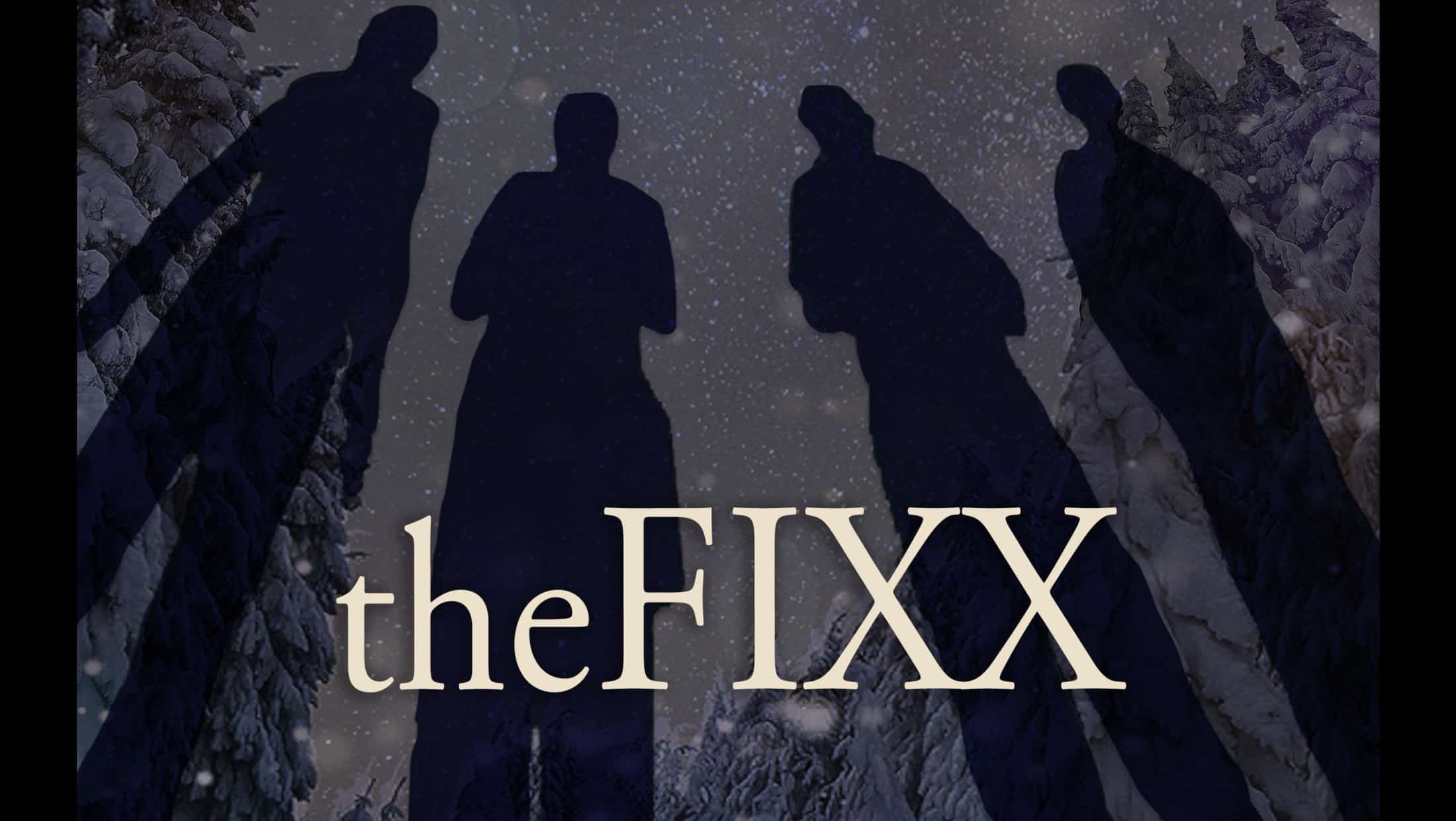 Not sixty seconds into Beautiful Friction and it is clear; the haunting guitar of Jamie West-Oram, expressive synth of Rupert Greenall, pounding bass of Dan K. Brown, steady beat of Adam Woods and unforgettable vocals of Cy Curnin add up to the undeniable sound that could only be The Fixx. Apart, you couldn’t refute their talent, yet it’s together that they shine. Together, The Fixx has an incredibly strong voice, strong legacy and strong future.

Beautiful Friction, the band’s tenth album studio album, finds The Fixx sharper than ever. Never at a loss for what to say, Cy Curnin and company have the same thought-provoking intensity fueling their lyrics and performances as they ever have.  Fired up and as hopeful as ever, the band continues to take us on a journey which started in 1982 with the release of Shuttered Room.  Says Curnin, “There’s a theme that traces through The Fixx. Our catalogue is connected, our viewpoint as a collective has always been socially driven. With the Internet, things sped up, and we were able to get feedback quicker and became closer with our fan base. We’ve been so thankful to hear from people who let us know our music made a difference in their life. It made us realize we had a sense of responsibility to our audience, that our work as a band was unfinished.”

The songs recorded for Beautiful Friction are a high point in the band’s already heralded history. Echoing the frustration and pain of the “99%”, the first single “Anyone Else” is an anthem for our times, with a soaring melody that allows the song to feel melancholy and hope all at once. Optimism grows further with the wistful “Just Before Dawn,” the album’s second track which speaks of hope after the darkness.  “What God,” a philosophical tour de force, features a passionate vocal wail of confusion, doubt and self-revelation by Cy, backed by the band’s driving musical crescendo. The frenzied wired pace of “Follow that Cab” delivers a lyrical metaphor, with the cab as an allegory for a life out of control. The optimistic “Shaman” could be the long lost musical sibling to “One Thing Leads to Another” while the title track highlights a unique vocal coupled with a sensual groove and evocative keyboard.  “Girl with No Ceiling” captures the present, wise and introspective band meditating on the fleeting reality of fame and fortune over a subtle beat. The Fixx, never a band to rest on its laurels, is still searching, still asking questions and still seeking truth.

Curnin calls this current evolution of The Fixx “a fine wine that has aged well in the bottle. I love being in this band. It’s my therapy. You can take everything away from me, but no one can take away the relationship and creativity that flows between the five of us.”