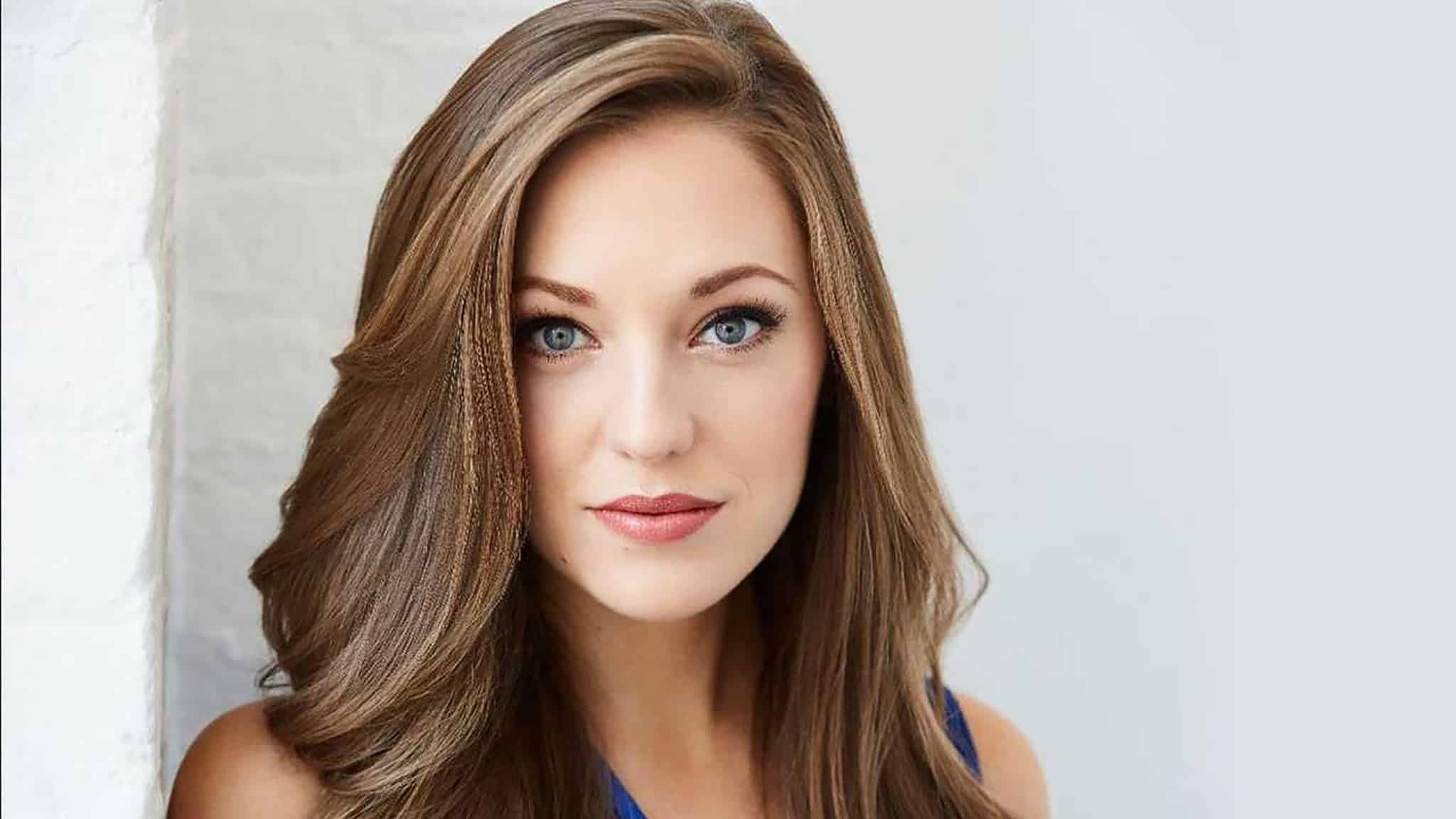 Broadway Princess Holiday Party feat. LAURA OSNES, SUSAN EGAN & COURTNEY REED w/ ADAM J. LEVY & Our Own Fairy Godfairy BENJAMIN RAUHALA Plus Some Magical Surprise Guests! Brush off your tiara and hang the mistletoe! Broadway’s original Cinderella, Belle & Jasmine are coming to town in this brand new holiday version of their hit show! Join Tony-nominated Laura Osnes (Rodgers and Hammerstein’s Cinderella), Susan Egan (Tony-nominated for Disney’s Beauty and the Beast and voice of ‘Meg’ in Hercules), Courtney Reed (the original ‘Jasmine’ in Aladdin on Broadway) and their own Fairy Godfairy, Benjamin Rauhala (musical director extraordinaire). The evening also features Adam J. Levy as our Prince of the Season and some magical surprise guests! Your every dream will come true as these knockout voices sing the petticoats off every holiday & princess song in the book, share hilarious backstage stories, and celebrate the joy of this festive season!